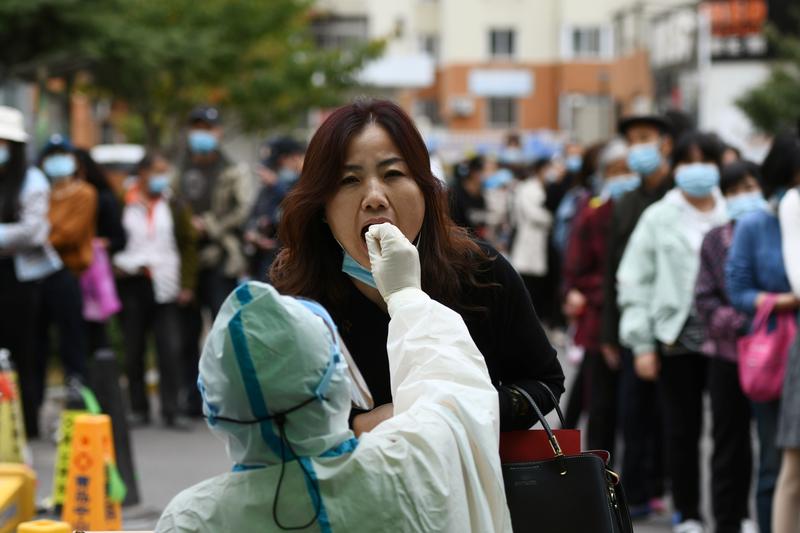 The National People’s Congress Standing Committee voted to adopt the law on Saturday, according to Xinhua, and it would come into effect on April 15, 2021.

The law would establish systems for biosecurity risk prevention and control, including risk monitoring and early warning, risk investigation and assessment, and information sharing.

It would also have provisions to prevent and respond to specific biosecurity risks, including major emerging infectious diseases, epidemic and sudden outbreaks, and biotechnology research, development and application, reported Xinhua.

China had announced in May that it aimed to fast-track the passing of the biosecurity law by year-end, following the global coronavirus outbreak which was first detected in the Chinese city of Wuhan.

China has managed to nearly stamp out domestic transmissions of the coronavirus following aggressive measures to curb its spread. New infections detected last week in the eastern coastal city of Qingdao however ended China’s run of about two months without reporting a local case.