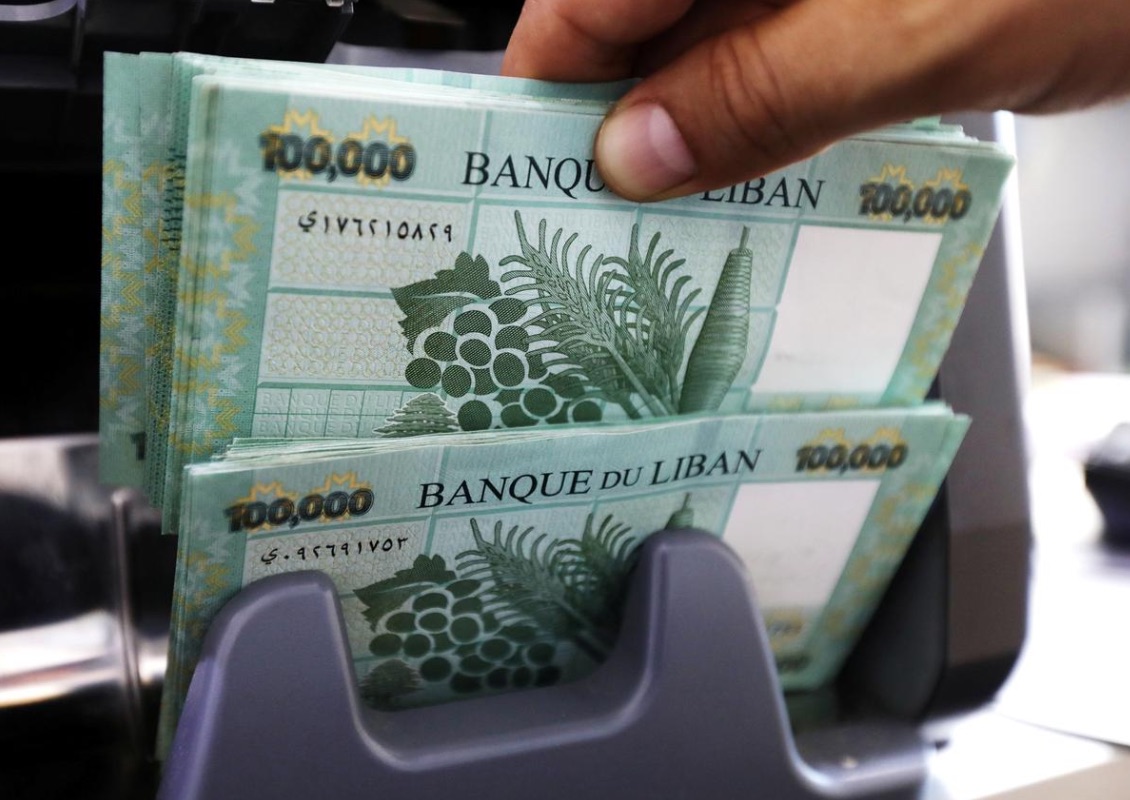 BEIRUT (Reuters) — The Lebanese pound tumbled to new lows against the dollar on Friday on a parallel market where it has now lost around 80 percent of its value since October, and a food importer said the currency collapse was hitting imports.

The currency crisis poses the biggest threat to the stability of import-reliant Lebanon since the 1975-90 civil war.

Food importers were being quoted a price of 7,500 to buy dollars on Friday, said Hani Bohsali, president of the Syndicate of Importers of Foodstuffs, Consumer Products and Drinks. A second market participant cited exchange rates of 7,300/7,600.

That compares to rates of 3,850/3,900 at licensed foreign currency dealers and the official peg of 1,507.5, which the central bank is still applying for imports of wheat, medicine and fuel.

The central bank said “liquidity was secured” at the 3,850/3,900 rates in a statement announcing the activation on Friday of a new electronic trading platform at licensed currency dealers. Black market volumes were “tiny”, it said.

But Bohsali said food importers have only been able to secure 20 percent of their foreign currency needs at the licensed dealers in the last two weeks, leaving them dependent on the parallel market for the rest.

“Food imports are being reduced. It cannot continue this way. If you can’t find dollars to import, you don’t have any guarantee that if you ship something you will be able to get the funds for it.”

The pound has continued to slump despite President Michel Aoun’s pledge on June 16 that the central bank would supply the currency market with dollars to prop it up.