Minister of Finance Youssef Boutros-Ghali has decided to set up a committee to formulate a new draft law on exceptional pensions to replace the current law number 71/1964.

Boutros-Ghali said the new law is intended to improve the incomes of all pensioners, especially in light of the current difficult economic circumstances, which particularly effects the vulnerable, especially those who are sick or those with specific social conditions.

The new law will avoid the disadvantages of the old one at the same time as taking into consideration the recent economic and social changes, he added.

The Finance Minister said the new law will focus on equality and fairness, in stark contrast to the existing one according to which only workers in the public and government are eligible for exceptional pensions, excluding workers in the private sector, irregular laborers and expatriates.

In addition, said Boutros- Ghali current legislation means that people on incomes higher than LE500 are only eligible for an exceptional pension if they or one of their family members is suffering from a chronic disease.

He added that according to the current law, the decision on whether or not to grant an exceptional pension is made by a committee that examines every case individually.

The minister said he gave instructions to the members of the committee responsible for the formulation of the new law to specify objective and clear criteria for qualifying for an exceptional pension. 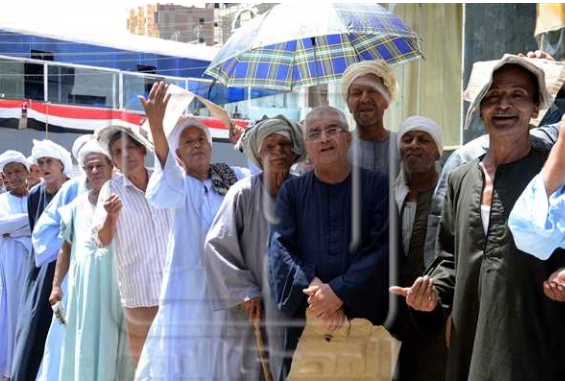 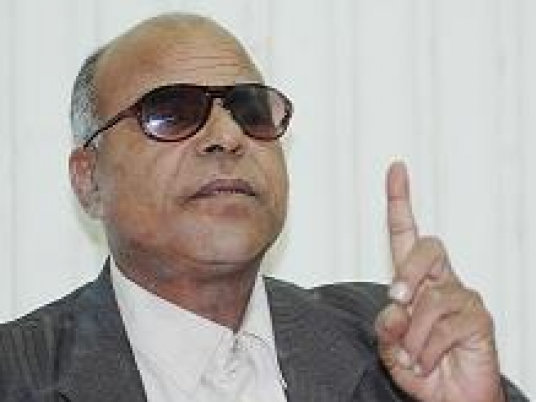