During its first session, the court adjourned the case until 16 September, after Afify’s defense team asked for more time to study the allegations.

Afify pleaded not guilty to the charges read in court Thursday. Some lawyers and journalists attended the session in solidarity with the editor.

State news agency MENA reported that investigations into the privately owned daily began after people accused the newspaper of “fueling sedition” and “harming the president through phrases and wording punishable by law.”

The court's decision was criticized by journalists and media experts, including Yasser al-Zayat, managing editor of state-run magazine Radio and Television, who said the trial does not bode well for the future of Islamist rule. He told Egypt Independent that the case reveals the Muslim Brotherhood's intentions toward the freedom of the press and the media.

Calling for a review of all laws that restrict free press, Zayat said he does not have to agree with Afifi's editorial policy to support an end to the imprisonment of journalists.

Mostafa Bakry, a former MP and editor-in-chief of the weekly newspaper Al-Osbou, held the president responsible for what he called "the attack on liberties." The trial is a disgrace to those who continue talking about freedom, he wrote on Twitter Thursday.

Media expert Yasser Abdel Aziz said Afify's trial is an index of the strategic direction the Brotherhood has chosen to take advantage of judicial, legislative and executive channels in an attempt to force the media to serve its interests.

The Brotherhood's actions are no different from those employed by Hosni Mubarak's regime, Abdel Aziz told Egypt Independent. 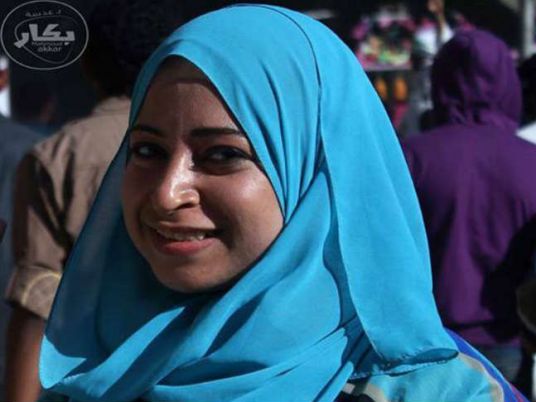 Media moguls struggle to keep their biases in check