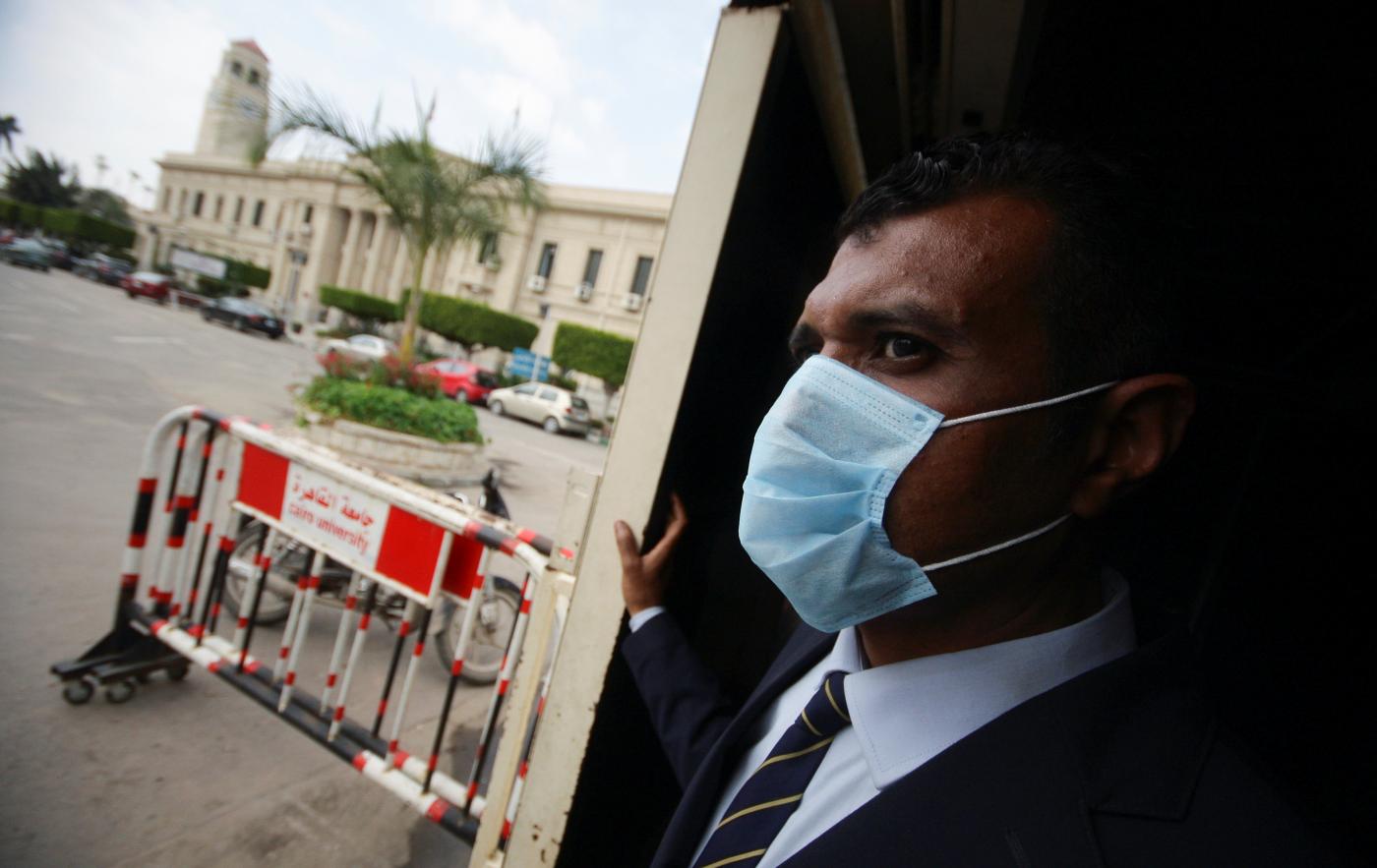 Egypt’s Ministry of Health on Monday confirmed 586 new coronavirus cases, down from 595 on Sunday. The ministry also reported 48 deaths, and 455 recovered cases.

Egypt launched its vaccination campaign on January 24. The Health Ministry is currently working to vaccinate medical staff first, and has opened registration for Egyptians and non-Egyptians over 65 or will chronic illnesses to register for the jab online.

The vaccine will cost no more than LE200 per person, Health Minister Hala Zayed announced, with low-income folks eligible to get their doses for free.

AstraOxford and Sputnik-V received emergency approval from the Egyptian Drug Authority on February 24.

Egypt’s second wave hit its peak on December 30, when the health ministry reported 1,411 new cases. Case numbers experienced a sharp decline in January, but are now stabilizing, with the seven-day average hovering between 600 and 625 since February 15.

Chinese vaccines sweep much of the world, despite concerns