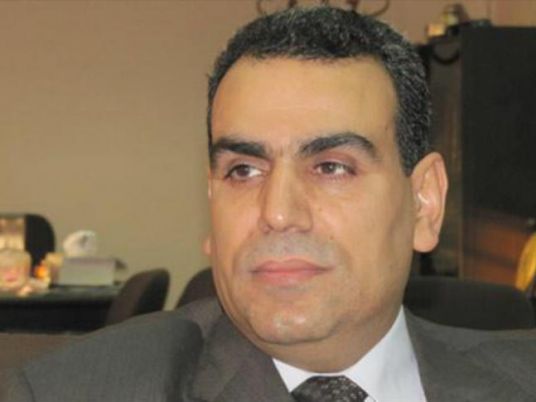 The Culture Minister canceled the 41st session of the theater festival on Monday, two days before it was to begin, which led to a lot of participants from 30 different theater bands expressing their anger.
In a statement on Tuesday, the participants expressed their disappointment over the decision, deciding to hold a press conference on Wednesday and submit a memorandum to Prime Minister Ibrahim Mehleb and Culture Minister Abdel Wahed al-Nabawy calling for an investigation of the issue.
Fayoum theater director Ezzat Zein said canceling the festival after directors had already headed to Qalyubia, confirms the wrong practices done against theaters and artists.
Meanwhile, Nancy Samir, head of the central department of the cultural palaces authority, said they are looking for a new place to host the festival, which has been held in the same place in Qalyubia for 40 sessions. She also indicated a budget problem with regards to hosting the artists who come to take part in the festival.
Saimr said that the Qalyubia governor confirmed there was not enough space available for the 1,600 participants, thus he requested the festival be postponed until after eid vacation in order to better manage the budget.
The theater festival was supposed to take place between June 24 and July 10.
Edited translation from Al-Masry Al-Youm