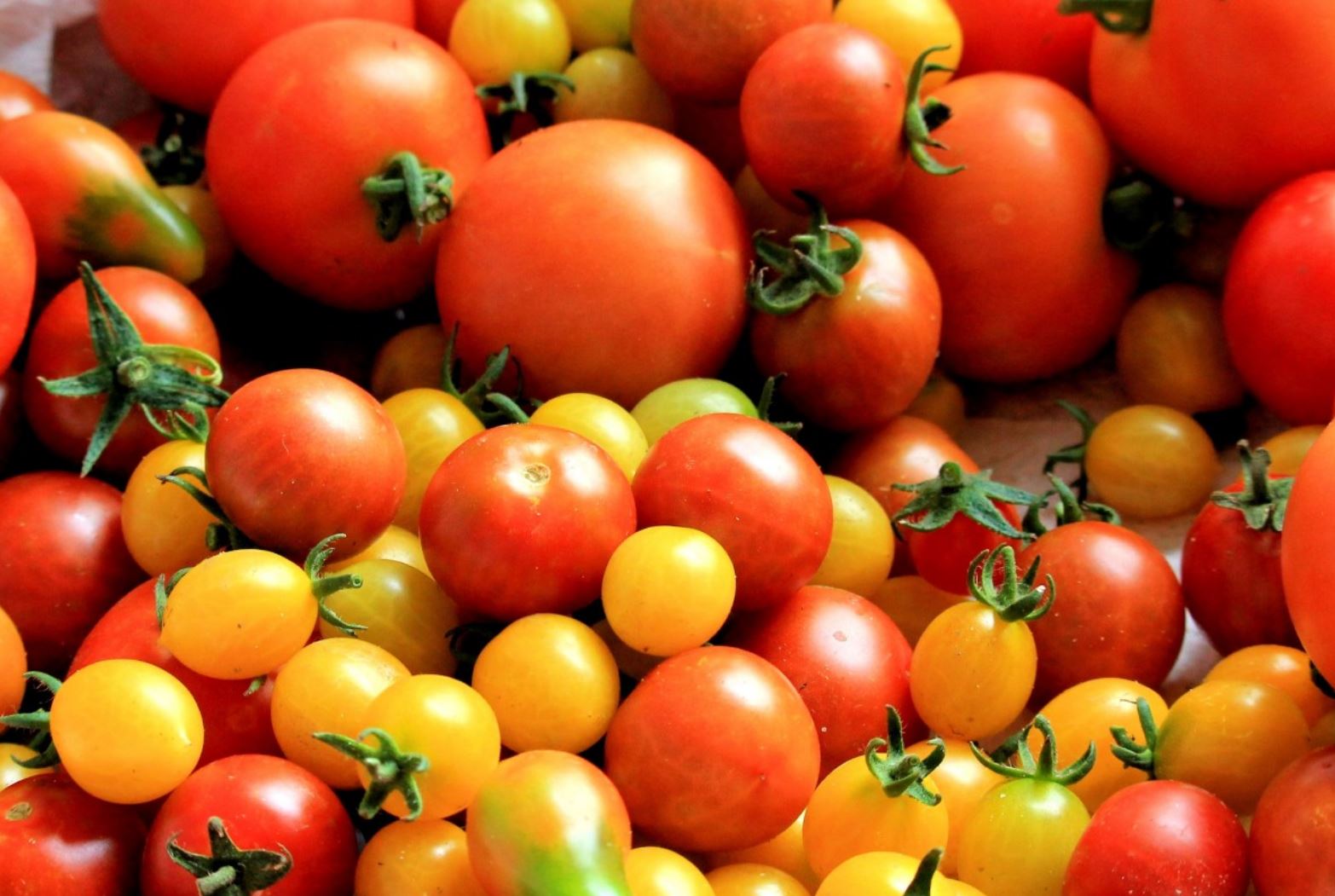 Egyptian Agriculture Minister Ezz Eddin Abo Setit said on Wednesday that his ministry is investigating a crisis caused by imported tomato seeds which are infected with the leaf curl virus.

Abo Setit pointed out that the company that imported the seeds had obtained prior approval from the ministry’s Committee for the Examination and Certification of Seeds.

The ministry is currently verifying the existence of the infection mentioned in the complaints of farmers in several governorates.

Official sources in the ministry revealed that the Committee for the Examination and Certification of Seeds did not analyze samples of 19 lots imported by the company.

The sources added that the ministry is examining a sample of the seeds, to confirm whether it is infected with the leaf curl virus.

The tomato seeds, a total of 331 kg seeds of class 023, were imported from four different countries: Brazil, Thailand, China and Laos, according to the sources.

The sources said that the Committee for the Examination and Certification of Seeds did not receive any samples of the shipments from the company responsible for the deal, relying instead on the certificate previously approved when allowing imports from abroad for the first time.

Egypt to export tomatoes to Canada grape seedlings to Morocco