A Juvenile Court acquitted on Wednesday eight defendants who belong to the Ultras White Knights group of the charge of violating Egypt's protest law.

Ten members of the group were sentenced to two years in prison in February. Only eight of the defendants challenged the sentences.

The defendants were being tried for clashes that broke out between the ultras group members and security forces last August in Cairo's Shubra neighbourhood.

Ultras White Knights, which supports the popular Zamalek Sporting Club, had called for a march to denounce the arrests of fellow group members over alleged complicity in an attempt on the club chairman's life.

Prosecutors have accused the 10 defendants of violating the protest law by organising an unauthorised march, joining a group established in violation of the law and committing acts of violence.

Tensions between ultras groups supporting football teams and security forces are not uncommon.

On February 8, violence broke out ahead of a game between the Enppi and Zamalek football clubs, leaving at least 19 people dead.

An Egyptian urgent matters court banned last month the activities of all ultra's fan groups nationwide, accusing them of complicity in "riots" and vandalism.

This content is from :Aswat Masriya
Tags
Ultras White Knights 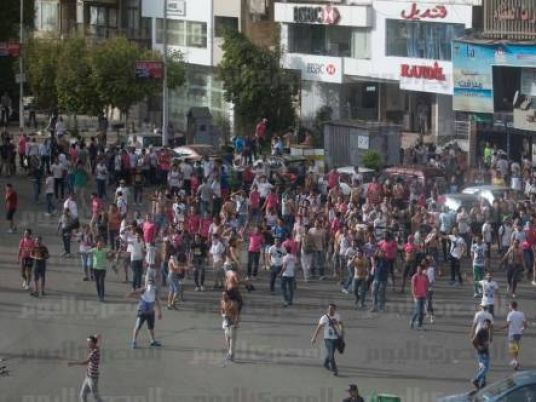 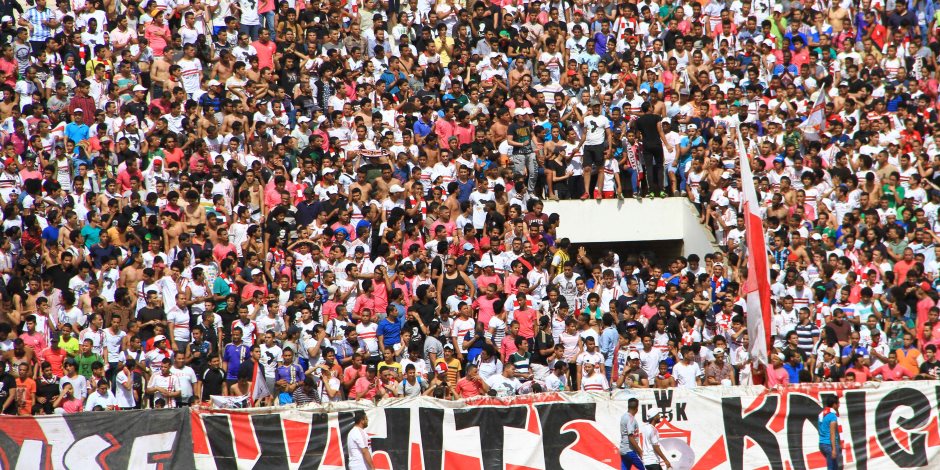 Fifteen Ultras White Knights sentenced to one year in prison