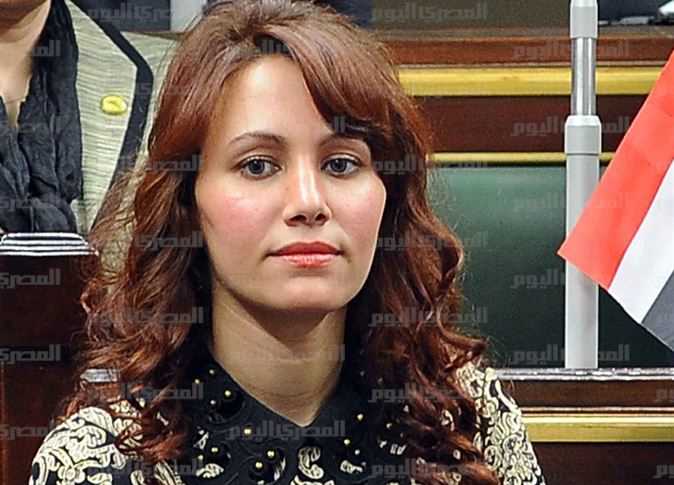 Member of the House of Representatives Dina Abdel Aziz said on Saturday that she has suggested that students who participate in the upcoming presidential elections will be allocated two extra grade points as an incentive for taking part in the country’s political process.

During a phone-in on Saturday with the TV show Al-Ashera Masa’an (10 pm), hosted by Wael al-Ebrashy, Aziz said that this was “just an idea” to encourage students to participate in the elections.

Aziz denied that she proposed a bill with this regard to the parliament, explaining that she discussed it with her followers via Facebook.

“The proposal is based on motivating students at the age of 18 to 22 years to participate in the political process in accordance with Article 82 of the Constitution, which stipulates that the State shall ensure the welfare of young people and youth, and to discover their talents and develop their abilities in all fields,” she said.

All other presidential hopefuls, including former army Chief of Staff Sami Anan, rights lawyer Khaled Ali, and former-Prime Minister and 2012 presidential hopeful Ahmed Shafiq, have either backtracked on their bids for the presidency or been blocked by authorities from running.

I am not funded nor have I been pressured to run for presidency: Moussa