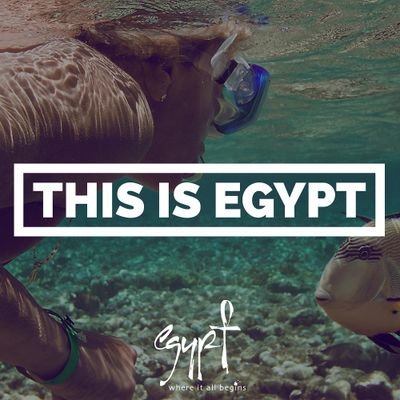 The “This is Egypt” promotional campaign won the Best Tourism Promotional Video in the Middle East at the General Assembly of the World Tourism Organization (WTO) in China, beating out 63 other contestants.

The video includes footage of Egypt’s diverse attractions, including historical sites such as the pyramids and Pharaonic temples, in addition to its nightlife. The 1:20 minute-long promo, sheds light on a number of unique scenic views from touristic cities that characterize Egyptian tourist destinations and activities, including cultural, marine and entertainment tourism.

Egypt participated in the World Tourism Organization competition for the 2017 best promotional video, with its latest promotion video entitled “This Is Egypt” entering in the People’s Choice Award category at the 22nd round of WTO General Assembly in the Republic of China.

Last year, then-Minister of Tourism Hisham Zaazou launched the #ThisIsEgypt campaign along with a promotional video aimed at bringing tourists back to Egypt.

The Tourism Promotion Authority launched a campaign in July to promote Egyptian tourist destinations through Trip Advisor, the world’s most famous travel and tourism website, in five tourist markets –namely, England, Italy, Germany, Sweden and Denmark, the Ministry of Tourism said in a statement.

Global tourism to rise up in Sahrm al-Sheikh: ICAO