Egypt’s population will reach 92 million at 8 pm on Thursday, the Central Agency for Public Mobilisation and Statistics (CAPMAS) said, an increase by 1 million people in just six months.

In June, CAPMAS announced that Egypt’s population reached 91 million, also a 1 million increase since December 2015.
“The population growth limits the state’s ability to make tangible change in living standards,” CAPMAS said on Wednesday, “since the population growth is not proportionate to the current economic growth.”
Egypt’s population is growing at a rate five times higher than that of developed countries, and twice as high as developing countries, CAPMAS had said in its June report.
In October 2014, then-Prime-Minister Ibrahim Mehleb launched the 2015-2030 National Population Strategy, devised to tackle the issue of overpopulation.
Egypt has also seen a 23.7 percent increase in its population in the period between 2006 and early 2016, according to CAPMAS.
Tags
CAMAPS Central Agency for Public Mobilisation and Statistics Egypt's population 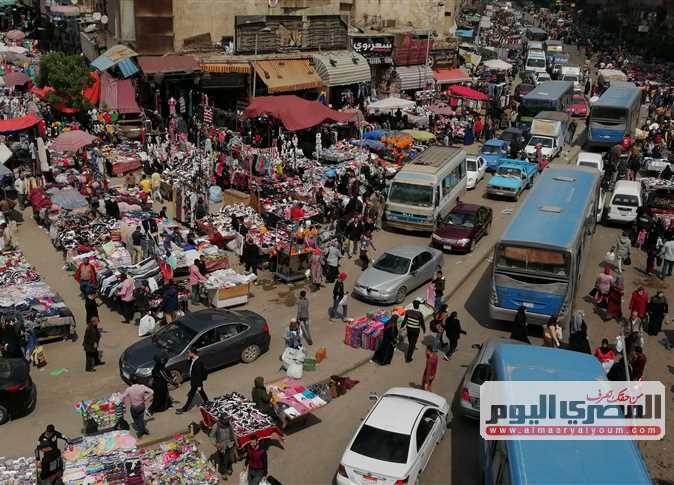 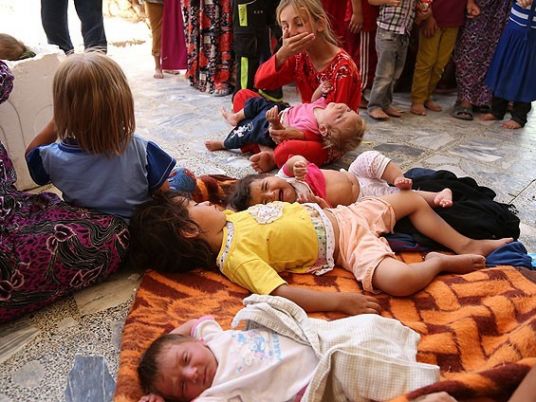