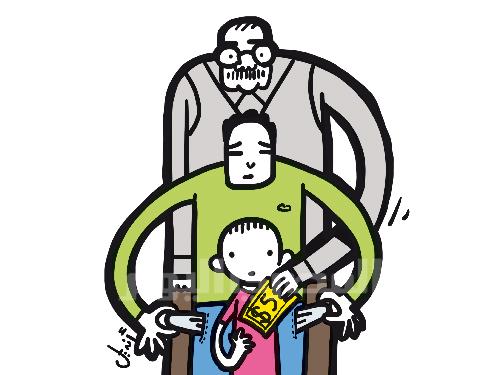 The average annual Egyptian household income during 2010-2011 was LE25,353, according to the Central Agency for Public Mobilization and Statistics.

The agency said that the average household income in urban areas was about LE30,205, compared to LE21,370 for families living in the countryside.

In a study of the sources of the Egyptian family’s income based on data of income, expenditure and consumption in 2010-2011, the agency divided Egyptian society into six economic categories.

According to the agency, 70.4 percent of family income comes from work, while 15.9 percent is from cash and commodity transfers, 10.6 percent is the estimated rental value of the home the family owns or occupies, and 3.1 percent is other property.