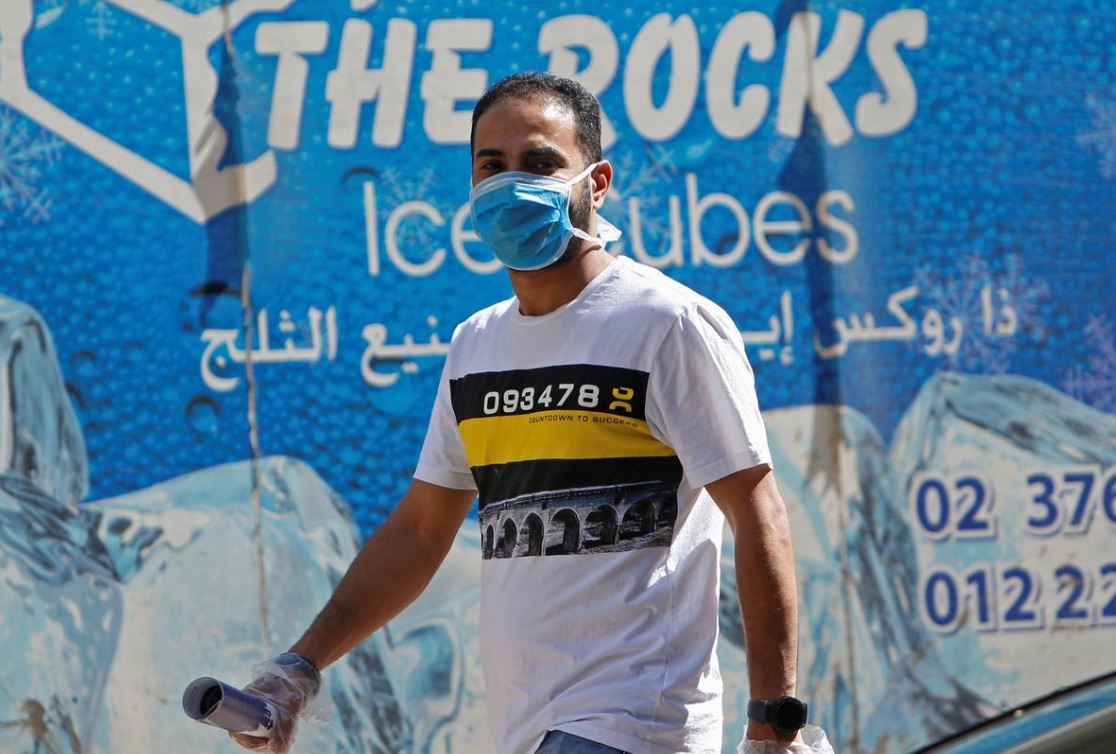 The Egyptian Ministry of Interior announced in a statement that Egypt’s police issued 13,137 tickets in 24 hours for not wearing protective face masks.

In a recent campaign to enforce the government’s precautionary measures, the ministry also issued it issued 235 violations relating to shishas, as well as 585 violations of the cabinet’s newly-mandated operating hours for businesses.

It added that 12,999 of the arrested paid the immediate fine while 138 other people who did not pay the fine were referred to prosecutors.

Egypt’s government began imposing immediate fines against any violators of the cabinet’s precautionary measures against the virus in early January, after cases spiked in late December to over 1,000 per day.

The mask mandate apples in government offices, banks, indoor public areas, and on public transportation (including Uber and Careem). Private drivers are excluded from the mandate.