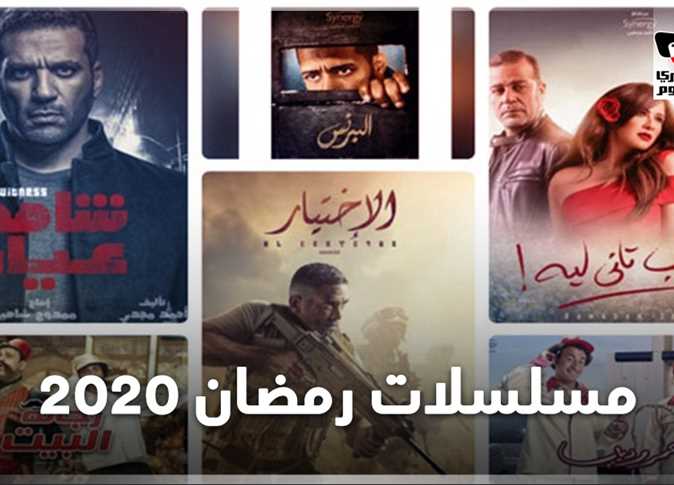 Egypt’s television channels have released their Ramadan series schedule for 2020, which includes more than 20 new series.

This season will see the return of more than one star, including Adel Imam, Yousra, Youssef al-Sherif, Nabila Ebeid, and Nadia al-Guindy.

Adel Imam will star in the series “Valentino” and Youssef al-Sherif will play the lead role in “Al-Nehaya” (The End).

Other actors, including Mona Zaki, Ahmed Ezz, Hend Sabry and Haifa Wehbe will not be acting in any of this season’s series.

MBC Masr will enter the competition for viewers with four series, a sitcom, and a program.

The channel’s program “Aghlab al-Sakka” (Most of Sakka) will be about actor Ahmed al-Sakka, and will be presented by Razan Maghraby.

The channel Al-Nahar will air “Sultanet Al-Moez” (The Sultana of Moez) starring Ghada Abdel Razek, “Shahid Ayan” (Eyewitness) with Hassan al-Raddad, “Welad Imbaba” (Sons of Imbaba) with Samir Ghanem and Saad al-Soghayar, and “Al-Qamar Akher Al-Donya” (The Moon is the End of the World) starring Bushra.

Netflix renews those reality shows you're oddly addicted to