Facebook Twitter LinkedIn
The Egyptian government should end military trials for civilians as well as make critical changes to the Justice Ministry, such as ending the death penalty and increasing transparency, says human rights researcher Sherif Mohy El Deen from the Egyptian Intiative for Personal Rights.
In an article published with the Arab Reform Initiative, Mohy El Deen says military trials, which are historically intended for times of war or civil unrest, have now become commonplace for the Egyptian government to try a wide range of civilians, including journalists, students and peaceful demonstrators.
The new regime has stressed that the recent unprecedented explain of military trials are being used in exceptional circumstances, but the author argues they have dragged on since 2011, expanded and lead to increased international human rights violations as well as public resentment and injustice.
Many of the basics aspects of a fair trial are completely absent in these military court systems, Mohy El Deen says, such as defendants are always interrogated without legal defense present. Meanwhile, he says, the lawyers are not able to defend their client, as many are given restricted access, sometimes only seeing them once before a final sentence is announced, and the judge often does not admit any of the defendant's eyewitnesses or evidence.
In October of 2014, the government also vastly widened the scope of who could be tried in a military tribunal to include anyone that attacks a government facility, which can be anything from power plants to bridges and everything else that falls on government property.
Mohy El Deen pointed out the irony of trying many journalists, students and other civilians in military courts, while members of terrorist groups such as Ansar Bayt al-Maqis and Anjad Masr are being tried in civilian courts.
The author suggests to get Egypt back on the right track to democracy, among other things, the government should annul the presiential decree expanding authority of military trials, publish a list of all the civilians being tried before a military court, refer civilians to civilian courts, end the death penalty and actively enforce the legal principle that asserts punishment can not be applied retroactively.
Tags
military trials for civilians 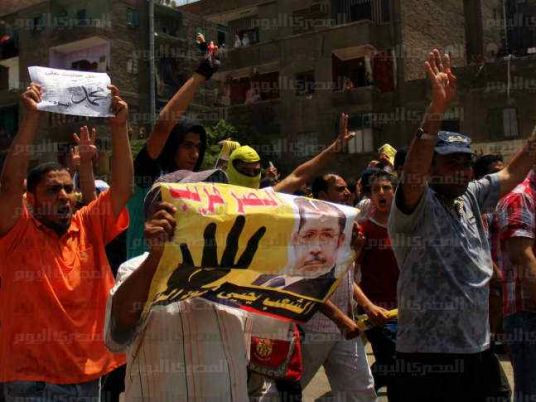