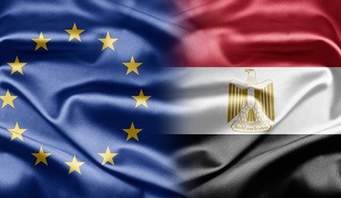 Minster of Trade and Industry, Eng. Tarek Qabil is set to visit the EU commission, Brussels, Belgium, this month to enhance bilateral commercial and economic relations between Egypt and the European Union.

Qabil clarified in a statement Monday that the EU-Egyptian trade exchange rates jumped up during first half of 2017, compared to the same period in 2016.