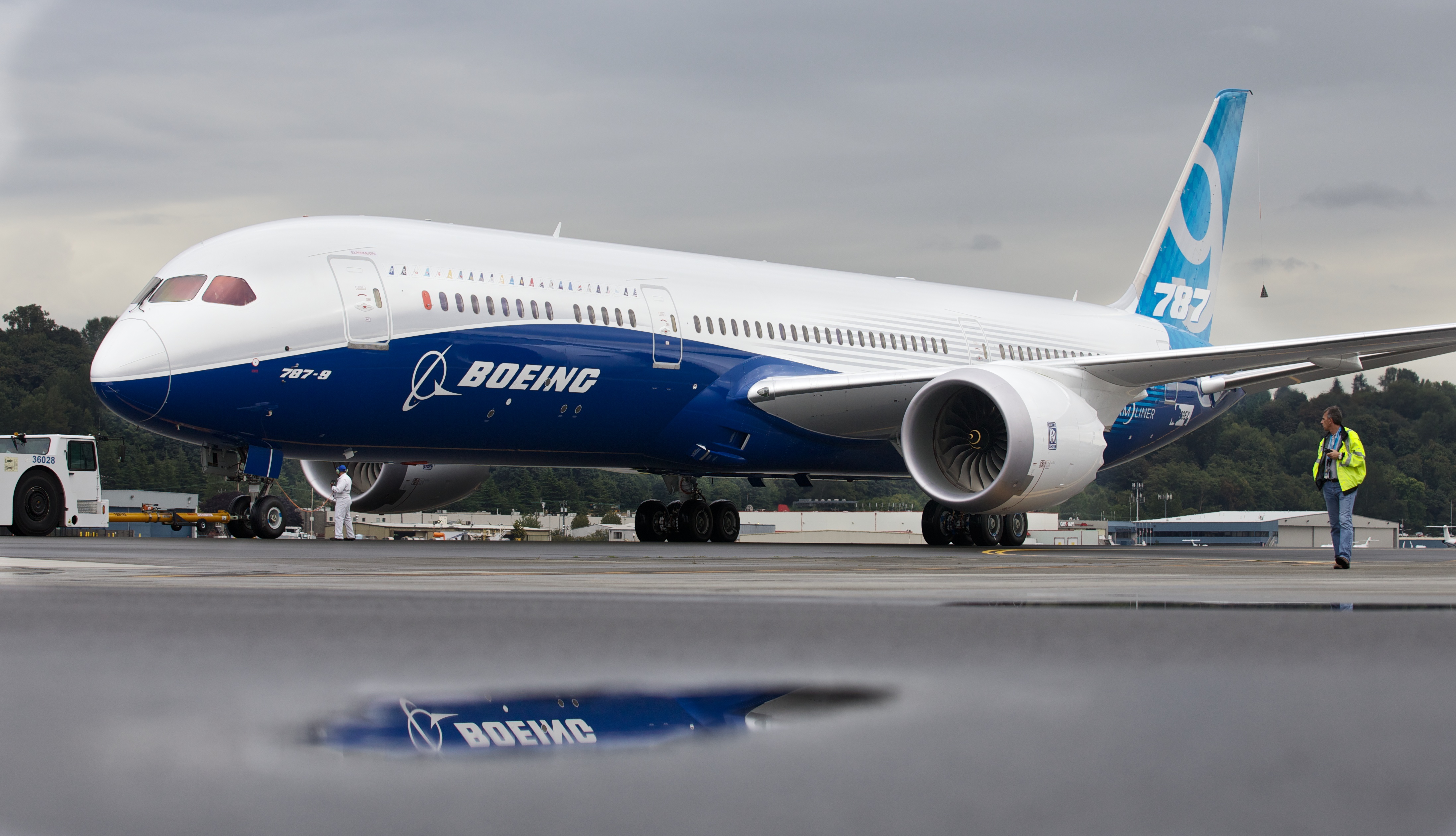 The fifth Boeing 787-9 Dreamliner arrived at Cairo International Airport on Wednesday to join the EgyptAir fleet.

EgyptAir contracted Boeing for the purchase of six aircrafts of the same model as part of the company’s fleet modernization plan.

This fifth Dreamliner aircraft comes as part of the largest deal in EgyptAir’s history, dubbed the “deal of the century” by aviation experts as it includes the purchase of 45 new aircrafts of the latest worldwide models worth US$6 billion, such as six Boeing Dreamliner 787-9.

EgyptAir has now received five aircraft, coming in preparation to join the company’s fleet to work on long lines such as Shanghai, Tokyo, New York, Bangkok and Frankfurt.

EgyptAir also announced earlier that from July 2019 to May 2020, it would receive 12 Airbus 220/300 aircraft, which were produced by Bombardier of Canada before being acquired by Airbus.