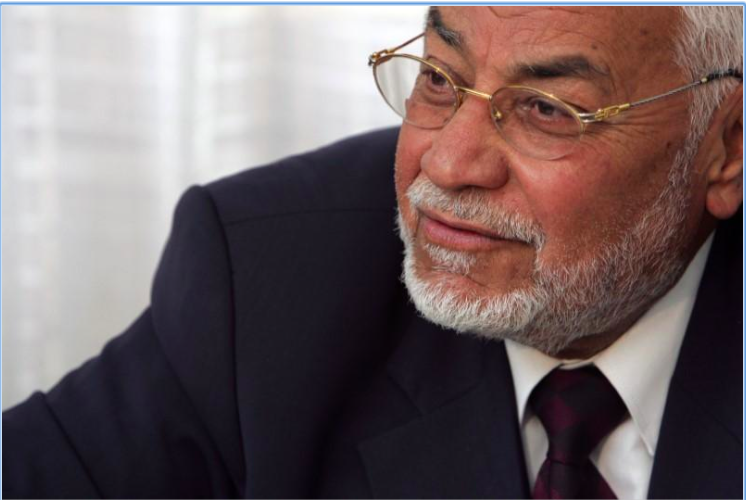 The former leader of Egypt’s Muslim Brotherhood Islamist movement, Mohamed Akef, has died in a Cairo hospital after an illness, the group’s lawyer said on Friday.

Akef was “supreme guide” of the movement, as the leadership is known, until the end of 2009. He was among those detained in a crackdown after Egypt’s elected president Mohamed Mursi, also of the Muslim Brotherhood, was ousted by the military in 2013.

Akef’s daughter announced his death on her Facebook page. The group’s lawyer, Abdel Monem Abdel Maqsoud, told Reuters he had received a call from the prison service to report Akef’s death in Cairo’s Qasr al-Aini hospital.

President Abdel Fattah al-Sisi has engaged in the toughest crackdown on Islamists in Egypt’s modern history since toppling Mursi when Sisi was still head of the armed forces. He was later elected president.

Sisi presents himself as a bulwark against militant extremism as Egypt battles an Islamist insurgency in northern Sinai. But he has come under attack from rights groups, who say his time in power has seen the worst crackdown in their history.

Court upholds lifetime sentence against Morsi over spying for Qatar