Controversy erupted Sunday during the Constituent Assembly’s discussion of an article on the freedom of faith and worship, which was handled in a session attended by a number of intellectuals and artists.

Article 8 of the Rights, Freedoms and Duties section of the constitution draft put together by the assembly stipulates that the “freedom of belief and worship is preserved, and the state protects the freedom of establishing places of worship, in the way defined by the law and in line with public order.”

Actor Mahmoud Yassin supported Eissa’s argument, saying that the practice of religious rites should not be regulated by a law.

The head of the Constituent Assembly’s Rights and Freedoms Committee, Edward Ghaleb, noted that the phrase “in line with public order” would be removed for being too loose.

Parliamentary Affairs Minister Mohamed Mahsoub, a rapporteur for the assembly’s Wording Committee, said all countries’ constitutions guarantee unrestrained freedom of belief, while some documents place restrictions on the practice of some rituals, which he said is also suggested by some committee members.

People are free to believe or disbelieve in religion: grand sheikh 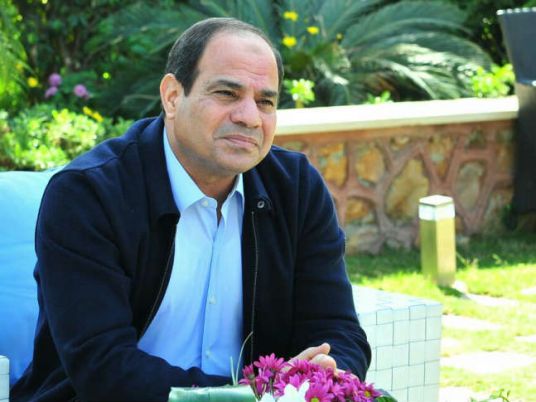 None of your business