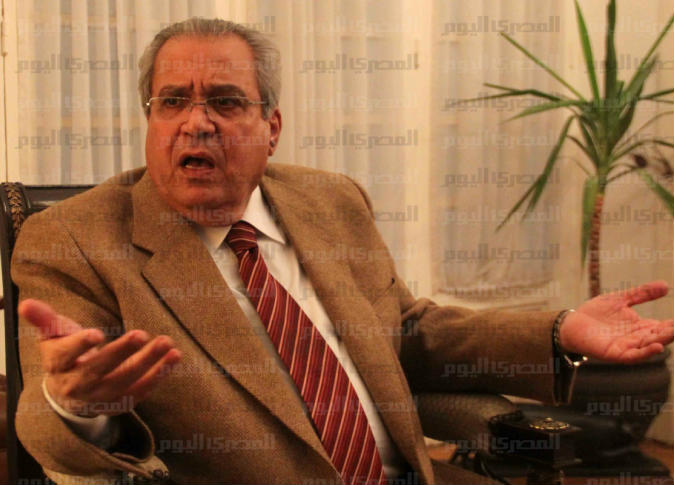 Former Minister of Culture Gaber Asfour said that the Egyptian identity, like any other identity in the world, consists of fixed and variable sets of characteristics, positive or negative, depending on the period of time.
He also said that false ideas have spread in the Egyptian society, including that the veil is obligatory. “Whoever says so does not understand Islam,” he said.
He explained that when Egypt is experiencing a major crisis or a revolution, society unites all in one, as happened in the 1919 revolution and the revolutions of 25 January and 30 June 30. “In moments of danger the negative disappears and the positive appears,” said.
“We should put ourselves in a situation, or at least remind ourselves of it, that brings out the positive in us,” Asfour told Khairy Ramadan of the CBC satellite TV channel.
He said he went back to his old job as a professor at the Faculty of Arts. “Imagine the students do not know that Taha Hussein was the education minister,” he said. “This means the cultural memory of the nation is absent.”
“They would not even know Mustafa Kamel, the man who taught us the patriotism that we miss today,” he said. “This is the deliberate work of the state media, the directed education process and the state bodies manipulating ideology in order to erase what they want from the cultural memory of society.”
“The Muslim Brotherhood tried to make us remember Hassan al-Banna in order to blur facts in favor of a newly made political memory,” he said.
Edited translation from Al-Masry Al-Youm