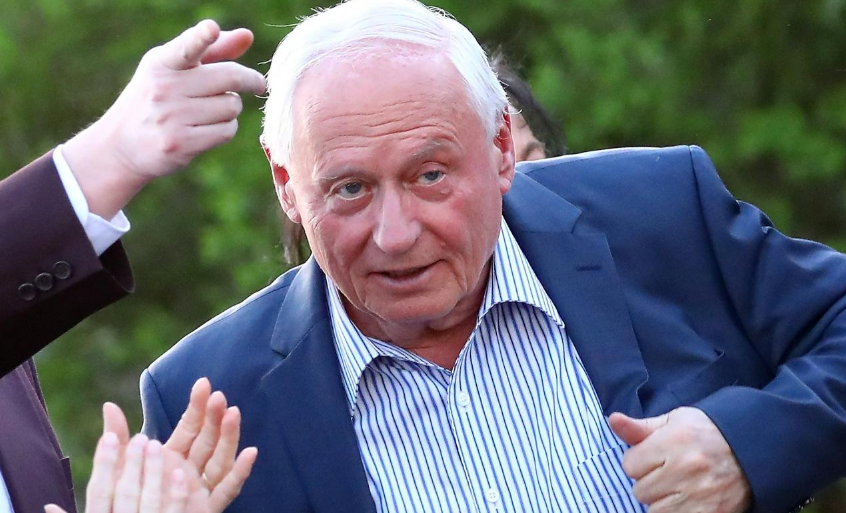 BERLIN (Reuters) – Bidding to stem the rise of the far-right AfD, Germany’s left next week launches a grassroots movement aimed at emulating the success of Britain’s Momentum group which propelled hardliner Jeremy Corbyn to the leadership of the Labour Party.

Germany reaches deal on sending back migrants to Greece