Facebook Twitter LinkedIn
The Egyptian population is expected to reach 85 million on Tuesday, according to a report by the Central Agency for Public Mobilisation and Statistics.
The report added that Cairo continues to have the highest population density among all Egyptian governorates with a population of 8.9 million. South Sinai has the lowest population density with a total population of 162,000.
The report said that Egypt's population increased by 1 million over the past 6 months, with male births accounting for 51.1 percent of all births and females for 48.9 percent.
The report did not mention the total number of Egyptians overseas, saying there is no official statistic of the number. The Foreign Ministry, meanwhile, puts their figure at around 8 million, which brings the total of Egypt's population to 93 million.
The report described Egypt's population as young, with one third, or 31 percent, of the population under 14 years of age. The youth aged 15 to 29 years account for 29 percent of the population.
Senior citizens aged 65 or more account for only 4.4 percent of the population.
Population density increased from 7.5 people per square kilometer in 2006 to 83.9 per square kilometer in early 2013.
Male life expectancy at birth increased from 56.6 in 2006 to 69.4 in 2013, and female life expectancy at birth also climbed from 69.1 in 2006 to 72.1 in 2013.
Net birth rate increased from 25.7 live births per 1000 people in 2006 to 31.9 live births per 1000 people in 2012.
Edited translation from Al-Masry Al-Youm
Tags
birth rate egypt population life expectancy population density population statistics

US births continue to decline but ‘may be returning to pre-pandemic levels,’ preliminary CDC data suggests 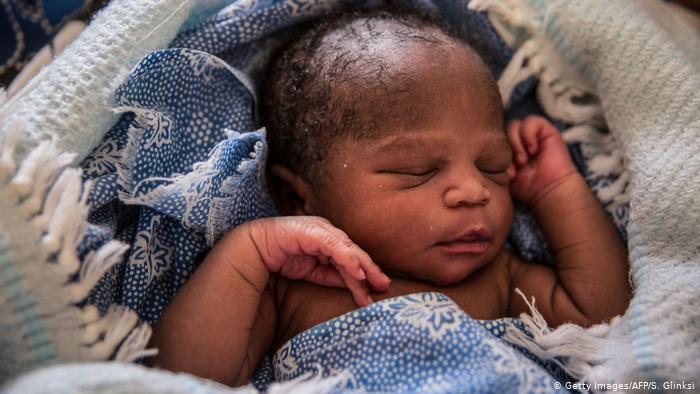