Representatives of the Egyptian Federation of Independent Trade Unions (EFITU) launched a campaign Friday to press for the passage of a law protecting trade union freedoms before union elections in October.

They also unveiled another campaign that would counter what they called "attempts to ‘brotherhoodize’ the unions."

The federation said in a statement following a Thursday night rally for representatives of independent unions, "Independent trade unions are one of the most important gains of the revolution because for the first time in more than 60 years workers are able to form unions."

The statement rejected holding the upcoming union elections under the old law, passed in 1976, adding that Manpower Minister Khaled al-Azhary had to fulfill his promise and issue a law on trade union freedoms, according to which the elections would be conducted.

The statement stressed that the EFITU would direct all its strength to counter the Freedom and Justice Party’s attempts to dominate the labor movement and the ’brotherhoodization’ of unions.

Azhary belongs to the FJP, the statement added, speculating that attempts to conduct the elections under the old law reveals the Muslim Brotherhood’s desire to control the unions.

Federation members demanded Azhary’s dismissal and called for a mass protest against him if he does not issue a new law before the elections. They called on all civil parties and civil society organizations to show solidarity with the workers in their fight against Azhary.

Kamal Abu Eita, head of the EFITU, said, "The current regime is similar to the former regime and does not want the freedom of trade unions. It wants to dominate the unions, but we will stand against Azhary until he issues a law on union freedoms."

The executive council of the federation also received a request from a number of its members that calls for holding an emergency general assembly, early elections, and the withdrawal of confidence from the present council. 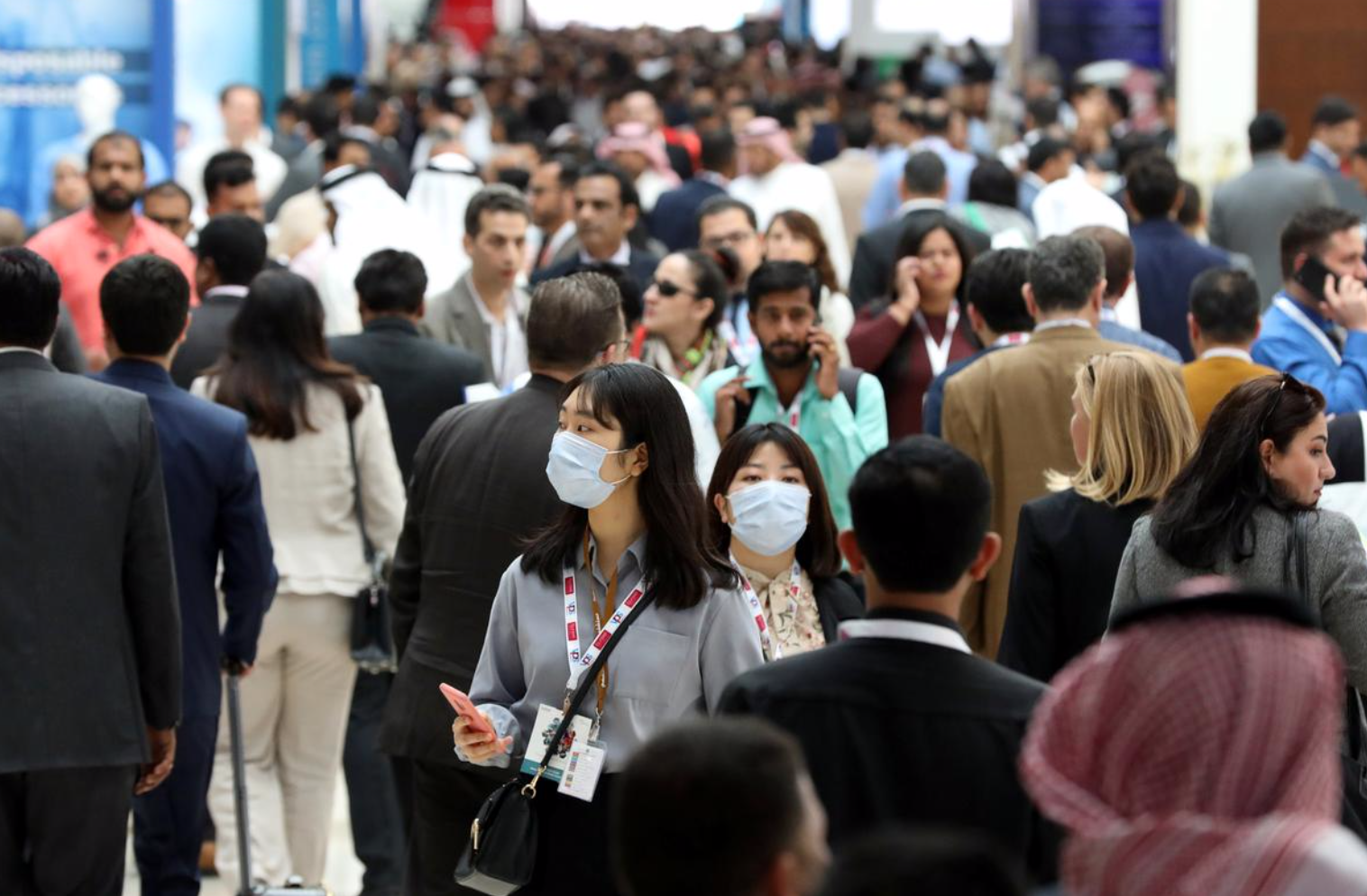 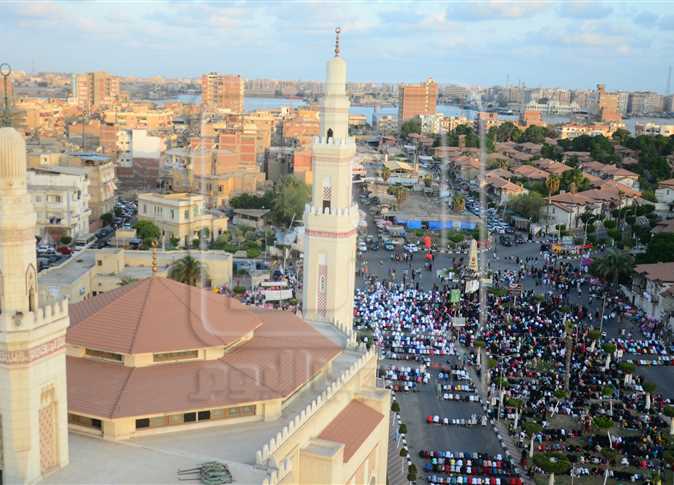