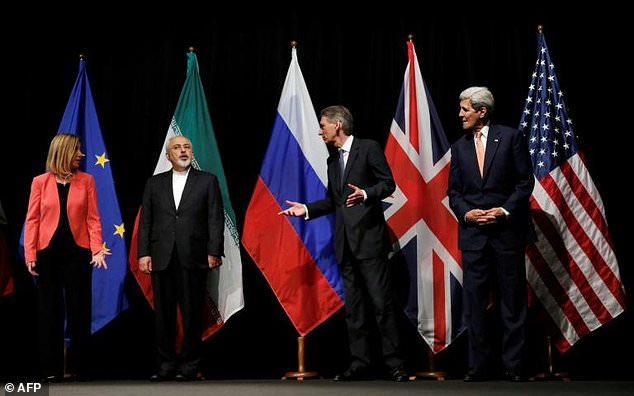 A dual national member of Iran’s nuclear negotiating team has been jailed for five years for spying, news agency Tasnim said on Sunday, citing a spokesman for the judiciary.

Tasnim reported the sentence on Wednesday without naming Dori Esfahani or detailing the charges.

Tasnim reported in July last year that he was in charge of banking affairs during the talks.

According to Iranian media, he has Iranian and Canadian citizenship.

“He was one of the people accused of spying and passing intelligence to strangers and he was linked to two intelligence agencies,” Mohseni Ejei said.

The workings of Iran’s judiciary are opaque and rarely open to public scrutiny.

Iran reached a nuclear deal with the United States and five other major powers in 2015 that led to the lifting of most international sanctions against it in return for curbs on its nuclear programme.

The potential detente with the West has alarmed Iranian hardliners, who have seen a flood of European trade and investment delegations arrive in Tehran to discuss possible deals, according to Iran experts.

Security officials have arrested several businessmen, including Iranians holding joint American, European or Canadian citizenship, as part of a crackdown on “Western infiltration.”