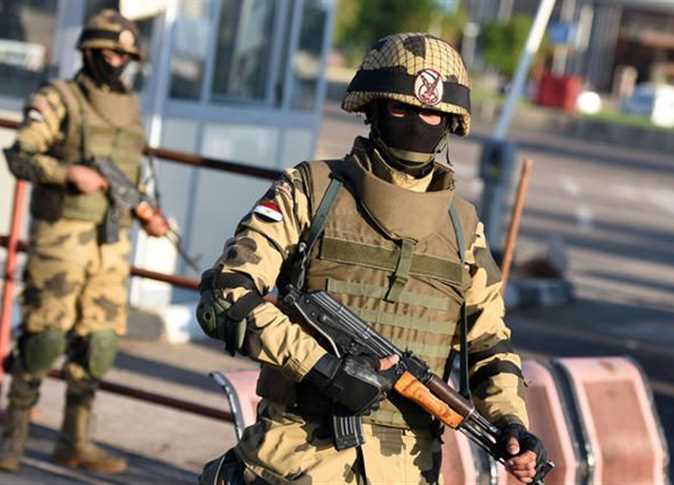 One day after hostile statements made by the Ethiopian foreign minister, in which he hinted at the possibility of war with Egypt over stalled negotiations on the Grand Ethiopian Renaissance Dam, Egyptian President Abdel Fattah al-Sisi sent a message laden with meaning.

While inspecting Egypt’s Western Military Zone on Saturday, Sisi said, “The Egyptian army is strong, and is one of the most powerful armies in the region. But it is a reasonable army, an army that protects and does not threaten, an army that secures and is not the aggressor. This is our strategy, our beliefs, and our constant position. And I am sure that if we need you to do work and sacrifice [you will].”

Sisi thanked the combat units of the Egyptian Air Force, saying: “Be prepared to carry out any mission on our borders or, if necessary, outside our borders.”

Sisi’s message, which promoted peace more than war, appeared to be a response to comments made by Ethiopian Foreign Minister Gedu Andargachew in an interview with the Associated Press.

Andargachew was quoted as saying that Egypt seeks war, and that Ethiopia will go ahead with filling the dam in July, despite having not yet reached an agreement with Egypt and Sudan.

Contrary to Ethiopia’s statements, Egypt’s tone in dealing with the crisis has seemed calm and responsible, stressing the historical rights of Egypt to the waters of the Nile.

Egypt’s Foreign Minister Sameh Shoukry characterized his Ethiopian counterpart’s statements as “hostile” and “disappointing.” This “will not make us abandon our policy of negotiations and seeking peaceful solutions,” Shoukry said.

Although Ethiopia has repeatedly hinted at war, according to documented military information there is a significant gap between the respective capabilities of the Egyptian and Ethiopian armies.

Here is a comparison between the Egyptian and Ethiopian armies based on figures provided by the Global Fire Power website:

The Ethiopian army has only 86 aircraft, 24 of which are fighter jets, 20 are trainers, nine are transports, 33 are military helicopters and eight are attack helicopters.

Because it is a landlocked country, Ethiopia does not have a naval fleet.