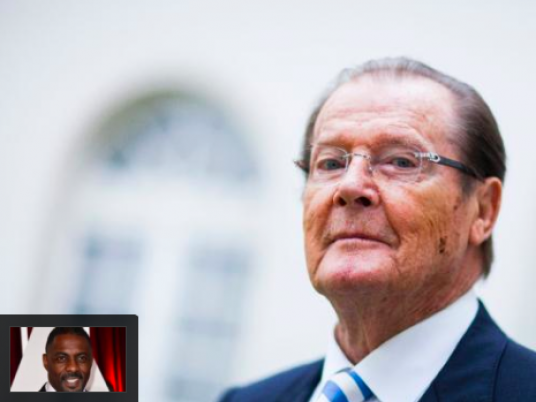 From Sean Connery to Daniel Craig, London wax museum Madame Tussauds is putting on display figures of the six James Bond actors before the release of the latest 007 film, "Spectre".
The waxworks are dressed in tuxedos for the exhibit, which will show in London for six weeks before embarking on a tour of Madame Tussauds museums worldwide in December.
Looking suave, some of the figures stand with their arms folded holding a gun, while others have a more relaxed pose.
"It's taken about 20 expert sculptors and teams about four months to put together these six Bonds. It's a huge amount of investment, a huge amount of time, but really worth it," Edward Fuller, general manager at Madame Tussauds London, said.
"This is the first time that anybody can get up and stand close and get personal with every single one of their favorite Bonds."
The museum said Connery, who was the first to play the secret agent in "Dr. No" in 1962, is portrayed as he appeared in "From Russia With Love".
George Lazenby stands as 007 in his only Bond film "On Her Majesty's Secret Service". Roger Moore is featured from "The Spy Who Loved Me".
Timothy Dalton is portrayed as he was in his two Bond films "The Living Daylights" and "Licence to Kill", while Pierce Brosnan is represented from "Tomorrow Never Dies".
The figure of Daniel Craig, who stars in the highly-anticipated "Spectre", is from the last 007 film "Skyfall".
"Spectre", the 24th James Bond film, is set for release in UK cinemas on October 26 and in the United States on November 6.