Facebook Twitter LinkedIn
Why all this noise about the altercation that took place between a woman and a police officer at the airport? Does this not happen every day at other government bodies between citizens and public employees? Did this incident really happen or was it the police trying to refute the press campaign accusing them of the arbitrary abuse of power by showing how the airport officer was calm and restrained while the woman insulted him?
If the papers say a dog bit a man, it would not be unusual. But if it was the man who bit the dog, it would be interesting news. I believe this concept applies to the incident at the airport. For it was the woman who assaulted the police officer and not the other way around. The officer stood silently and swallowed all the insults from the woman, just as citizens do not dare but stand silently before officers who are insulting and humiliating them at police stations.
The incident, if it really took place, could exonerate the police from the accusations levelled at them, especially considering that people denounced the woman's behavior on social networking sites. But they soon began to sympathize with her when the Interior Ministry said in a statement that the police found drugs on her, a fabrication often used by police and known to all. Had the woman really possessed drugs, the police could have just referred her to the prosecutors to prove without bragging about it in the media. For libel and assault were enough to condemn the woman without having to add drugs to it.
I think the police put too much salt in the broth.
Edited translation from Al-Masry Al-Youm
Tags
airport Police Officer woman 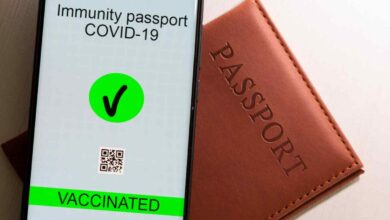