Facebook Twitter LinkedIn
Increasing numbers of dead fish are floating to the surface of the water in the Nile’s Rosetta branch near the coastal city of Desouk, which indicates a potentially serious environmental disaster could be underway.
Fishermen reported a foul stench, thinking at first it was coming from the sewage or the industrial waste of the factories.
The governor has formed a committee to take samples of the fish and send them to the central laboratories of Kafr al-Sheikh to analyze and determine the causes.
The residents of the city complain that it has been three days and the numbers of dead fish are still growing, changing the color of the water.
Hani al-Mahlawy of the Preventive Security Administration claims the fish are dying due to the winter blockage of the Nile water that takes place around this time every year, which reduces the amount of oxygen in the water.
Edited translation from Al-Masry Al-Youm
Tags
dead fish 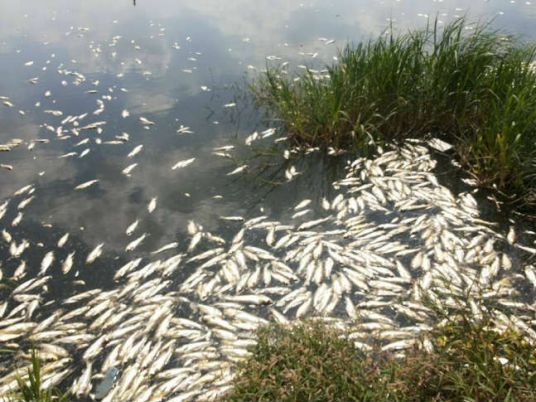 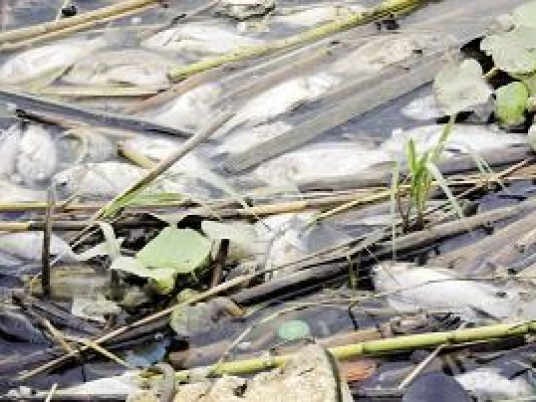 Hundreds of dead fish appear in the Nile close to Beheira 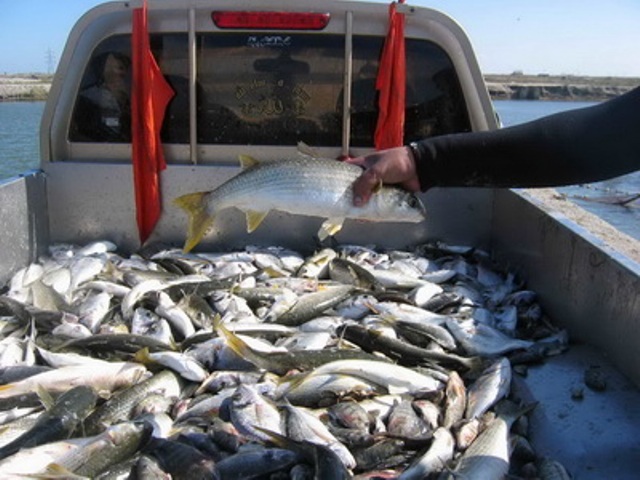