Minister of Transportation Hesham Arafat revealed on Tuesday that the government will postpone an increase in train ticket prices to allow passengers to submit for and obtain subscriptions.

The postponement takes into account the social dimension of citizens, without adding further financial burdens to low-income people, Arafat said after opening a passenger and car waiting station in Hurghada.

Arafat clarified that the number of discount subscriptions does not exceed 0.5 percent of total subscriptions, stressing that they will not affected by further increases.

Arafat added that the train ticket increases aim to improve the deteriorated conditions of the railway utility.

Arafat called low-income earners to extract subscriptions as soon as possible to avoid impacts of the coming increases.

Arafat said in January that as part of an agreement with the Arab Organization for Industrialization (AOI), the ministry will construct 300 new trains, and ticket prices will increase at the end of the 2018 fiscal year.

He added that the country’s railway services will be upgraded by June 2019, after the ministry updates the electronic signal and the railway system, with costs estimated to reach LE 16 billion and LE 54 billion, respectively. 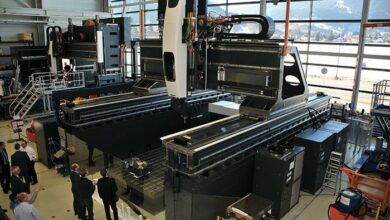