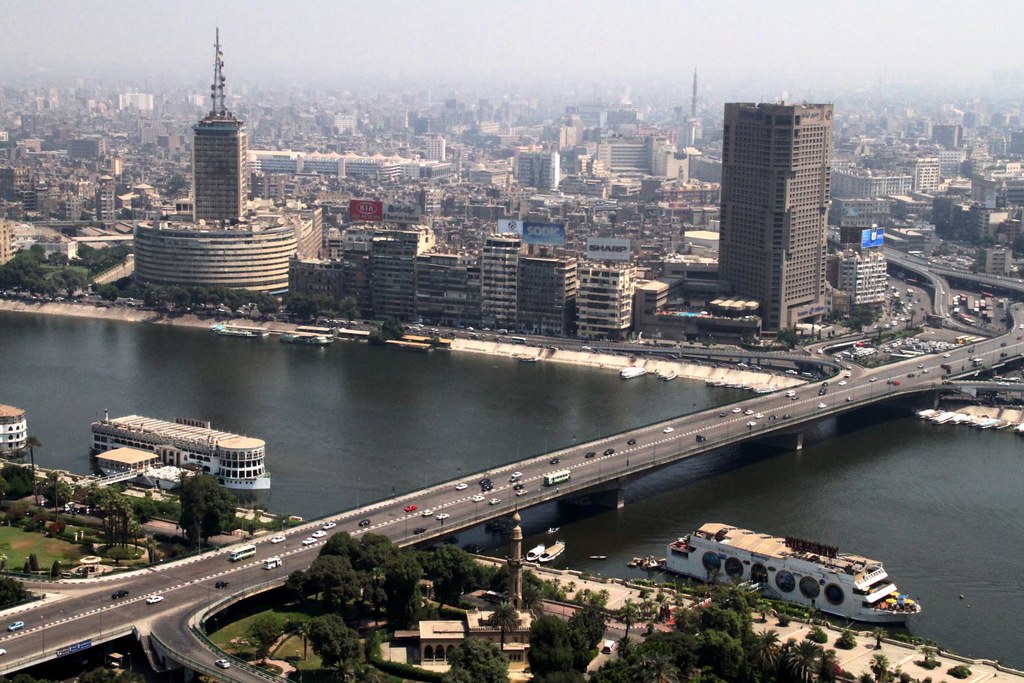 Meteorologists predicted moderate weather across Egypt on Saturday, with temperatures expected to grow colder at night.

Temperatures predicted for the following cities are: 17C in Cairo, 18C in Alexandria and Qena, 19C in Luxor, and 21C in Aswan.

Frost is also expected to cover farmland in central Sinai and northern Upper Egypt, and moderate and heavy fog is predicted in the country’s north.

Meanwhile, rain is predicted along the Red Sea’s southern coastline and in parts of northern Upper Egypt, with winds expected to be mostly northwestern and moderate in strength.

Waves in the Red and Mediterranean seas will be moderate, ranging between 1.5 and two meters in height, with northwestern surface winds on both seas.