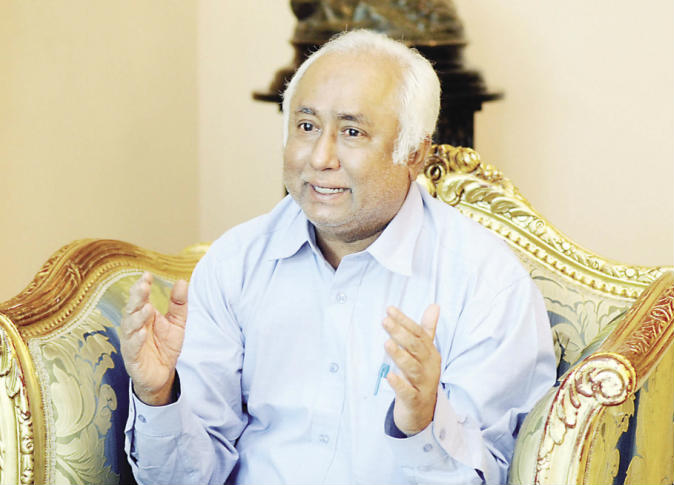 In an interview with Al-Masry Al-Youm , Abdul Salam Mantin, the Mufti of Myanmar, said Muslims in his country suffer from daily acts of violence, murder and persecution, adding that a new family planning law was recently enacted to reduce the Muslim population.
During his visit to Cairo, Mantin met with the Grand Sheikh of Al-Azhar in order to discuss ways to help the Muslims in Myanmar, 100,000 of whom have been displaced. 1.3 million of the so-called Rohingya Muslims live in makeshift houses in the Rakhine district of the country.
He said the government denies the Muslims of Myanmar their rights, confiscates their land and boats, imposing heavy taxes on them for no apparent reason. It also prohibits them to sell their crops to anyone except the army, at very low prices.
“Muslims cannot receive guests in their homes without prior permission,” he said. “And guests are not allowed to stay overnight or the host will be arrested and his house will be demolished.”
He said the government fears the increasing number of Muslims, because it considers them to be terrorists like ISIL, Boko Haram or the Taliban, who practice acts of violence and terrorism under a religious cover.
“The government considers the slaughter of sheep in the Muslim holy feasts a savage act,” he said.
He said Christians in Myanmar are also harassed, but not as much as Muslims, perhaps because they are fewer in number and do not constitute a threat to the Buddhist majority.
The constitution of Myanmar gives the Muslims freedom of worship only on paper, according to the Mufti. “Muslims have been denied citizenship since 1982 under the pretext that they are illegal Bengali immigrants,” he said.
Edited translation from Al-Masry Al-Youm