Facebook Twitter LinkedIn
The president's media advisor, Ahmed al-Muslimany, denied rumors that Nobel Prize winner Ahmed Zewail may run for president in case Defense Minister Abdel Fattah Al Sisi decides not to run.
Muslimany called the statements “fabricated and not true.”
“I had talked about my support for Dr Zewail for the presidency at the time of former president Hosni Mubarak,” Meslamany said on Monday. “I continued to support him after the 25 January revolution and until the Constitutional Declaration, which was issued in the era of Field Marshal Hussien Tantawi. It prevented Dr. Zewail from running because of his [dual] nationality, [a law] which some dubbed the Zewail law.”
“Since that time, the great scientist has worked in the fields of science and scientific research in order to serve his country and the world,” Muslimany added. “He has since stayed away from politics.”
Edited translation from Al-Masry Al-Youm
Tags
Ahmed al-Meslemany Ahmed al-Muslimany Ahmed Zewail presidential elections rumors 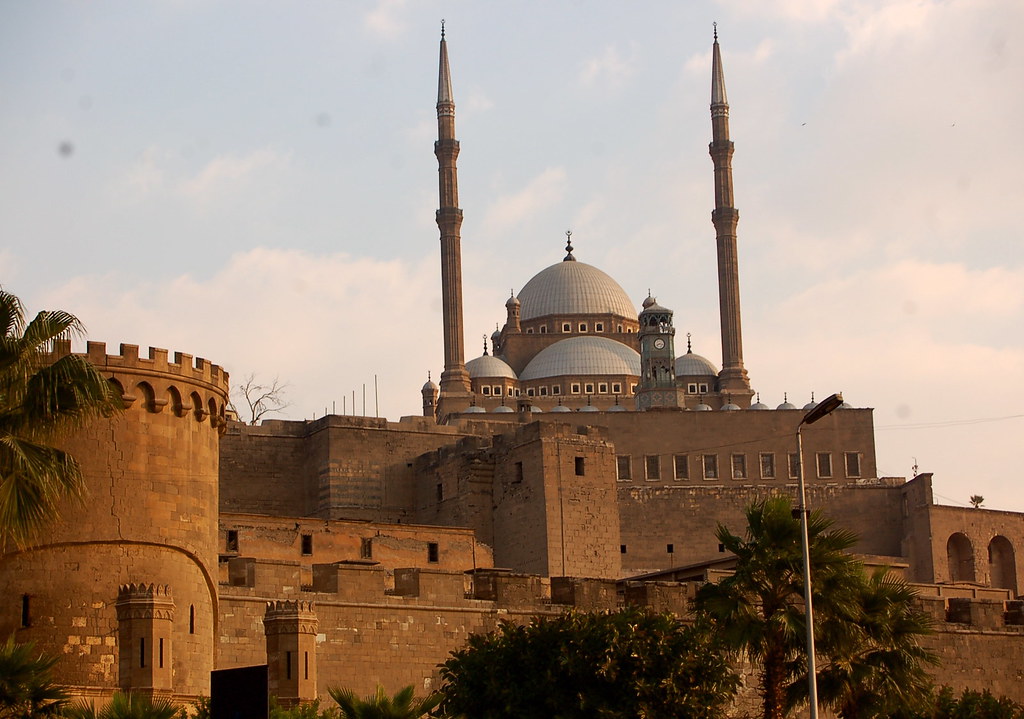 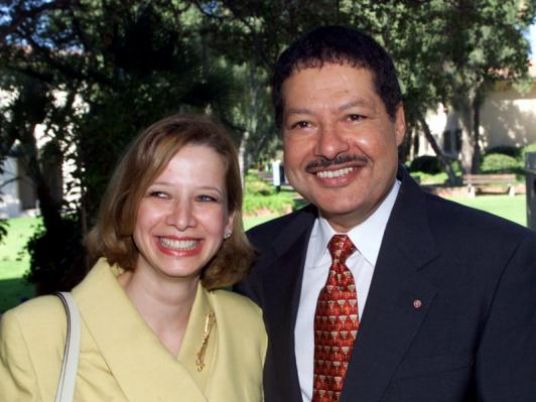