Activists forming new political parties have started their race for party membership numbers, seeking to at least reach the minimum numbers required by law, and if possible outstrip their opponents in terms of size.

According to the new law on the establishment of political parties, any party wishing to be officially registered must gather a minimum of 5000 members before seeking registration.

“We have 7000 members so far,” said Emad Gad, co-founder of the Egyptian Democratic Party, which appears to have reached and passed the magic number.

By contrast, Ghad Coalition Party representative Ihab al-Kholy said his party has just 1800 members so far. Just slightly ahead is the Reform and Freedom Party, which has some 2300 members, according to party President Walid Eissa.

However, other parties appear to be less forthcoming at this stage. The Muslim Brotherhood’s Justice and Freedom Party has declined to reveal how many members it has attracted, while Egyptian Communist Party President Salah Adly, for his part, rejected the minimum requirements outright.

In related news, the Wasat Party said that the two Muslim Brotherhood members, Abdel Moneim Abouel Fotouh and Ibrahim al-Zaafarani, who had recently declared their intention to join the party, must officially apply for membership.

The Wasat Party was formed by Abul Ela Mady and Essam Sultan, former members of the Muslim Brotherhood, who left the group 15 years ago. 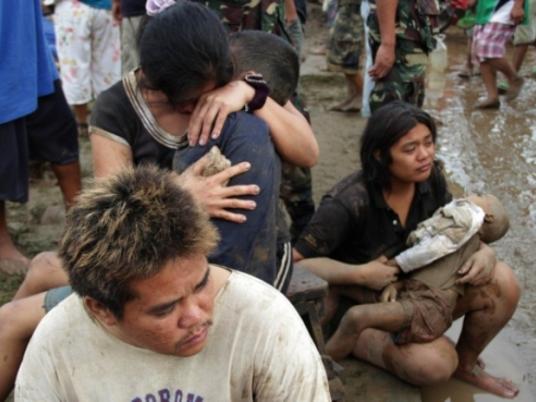 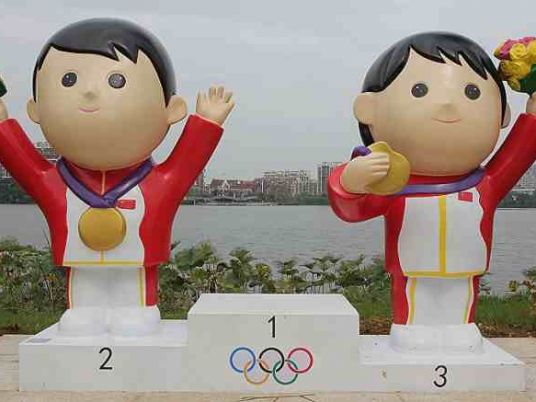 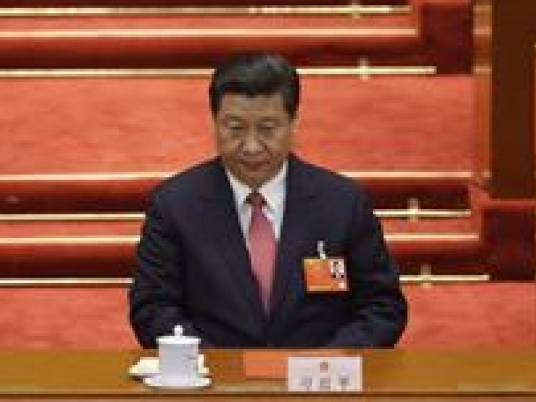