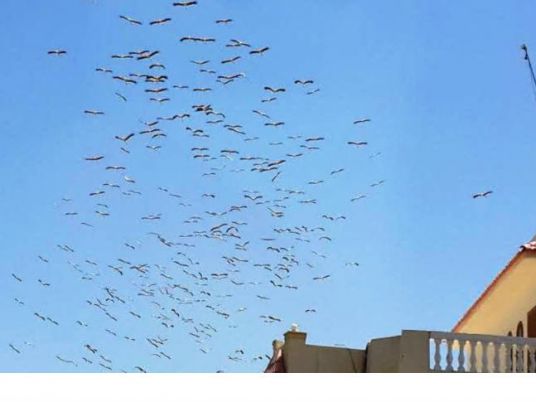 Environment Minister Khaled Fahmy announced the launch of the new system of waste management, which will start in Kafr al-Sheikh.

The Cabinet approved the implementation of the new system in Kafr al-Sheikh, Gharbiya, Qena and Assiut governorates in collaboration between local authorities, the German Construction Bank and the European Union (EU).

Fahmy said during a meeting with the Governor of Kafr al-Sheikh and his deputies on Sunday that investments worth LE250 million are planned in Kafr al-Sheikh over three stages. The minister also revealed that a study is underway to establish a holding company for cleaning in the governorate, as well as a shareholding company worth LE10 billion. NGOs will also have a role in cleaning campaigns in cooperation with these companies, he added.

He pointed out that each governorate was surveyed and has a timetable and an approved plan.

Landfills for recycling will be established to protect the health of citizens and the environment, said Fahmy.

Cleaning fees will not be increased for low-income classes, the minister said, adding that 80 percent of fees will be collected through the local authorities of each governorate.

Thirty waste-recycling plants in Desouq, Metoubas and Kafr al-Sheikh have been agreed upon, in addition to the development of the Bella and Sidi Salem factories, and the establishment of a medical landfill in Metoubas, he mentioned.

He added that 23 million euros have been allocated for the disposal of waste in the villages and cities in the governorates of Kafr al-Sheikh, Gharbiya and Dakahliya.