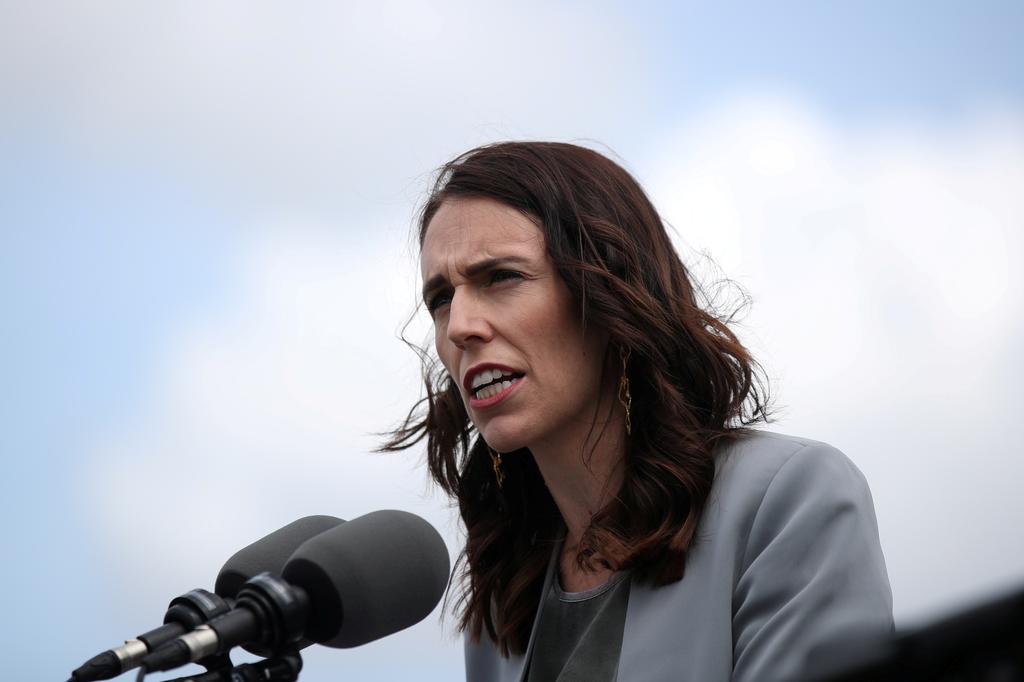 WELLINGTON (Reuters) – New Zealand Prime Minister Jacinda Ardern is set to decide by Monday whether a general election will go ahead on Sept. 19, with most analysts expecting her to resist opposition calls for a delay due to a flare up in coronavirus infections.

A country of five million people, a long way from anywhere, New Zealand has fared far better than most countries during the pandemic, but a spate of new infections forced Ardern earlier this week to lockdown Auckland, the largest city.

Having kept New Zealand clear of infections for 102 days straight before the flare-up, Ardern has won praise for her decisive response to the pandemic, and opinion polls have shown her Labor Party in a winning position.

Pollsters have been unable to survey voters since the latest outbreak, but analysts expected Ardern to decide to go ahead with the election next month.

The opposition National Party would like it delayed, they said, in the hope that Ardern loses some of her lustre once hardships caused by the lockdown begin to bite.

“She is a savvy politician,” said Grant Duncan, professor of politics at Massey University. “It pays for the government to have an election sooner rather than later, while the opposition wants it delayed.”

Forced to cancel campaign events due to restrictions on movement and crowds due to the health scare, the opposition has accused Ardern of using the pandemic to shore up support as she appears on television nearly everyday to reassure New Zealanders, while their own leaders struggle to draw audiences.

Parliament is due to be dissolved on Monday, and Ardern told reporters on Friday that she would have decided by then, while giving assurances that the election commission had already planned for the vote – which must be held by Nov. 21 – to be conducted safely.

Pollster and blogger David Farrar said in a post on Kiwiblog that with Auckland still in lockdown for another 12 days, an election in September would be “madness”, predicting a near record low turnout if it went ahead.

Coronavirus breaks out again in New Zealand after 102 days