The Nuclear Power Plants Authority warned against partaking in any legal or financial actions concerning any part of its Dabaa city site in Matrouh Governorate.

In a statement Monday, the authority warned all citizens against encroaching on the site, saying it would make them liable under state property protection laws and the Penal Code.

The Dabaa site was allocated for the establishment of electricity-generating nuclear power plants as per Presidential Decree 309/1981, according to the statement.

No person or entity may use or build on the land without the authority’s consent, and any such actions will be considered encroachment on public property, the authority said.

The authority said compensation had been disbursed for 323 buildings, or 94 percent of total compensations.

Meanwhile, the Electricity Ministry sent a detailed report on the Dabaa nuclear project to presidential staff; the report will later be presented to President Mohamed Morsy. 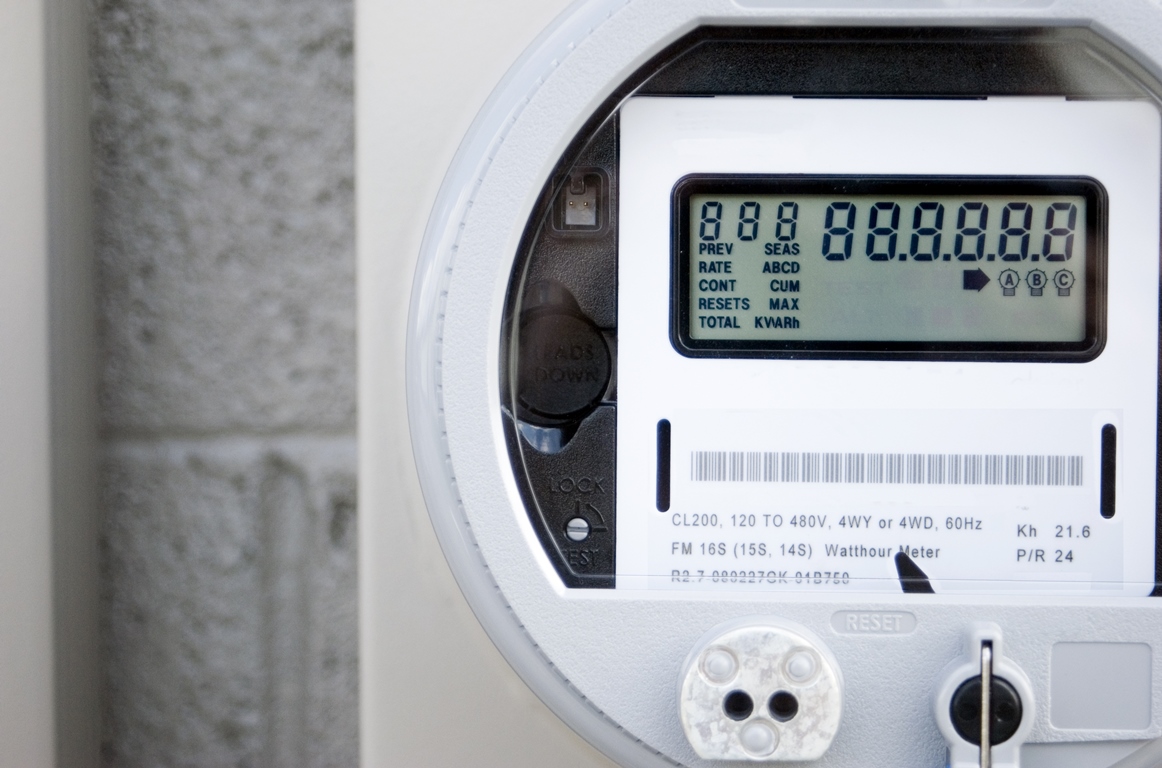 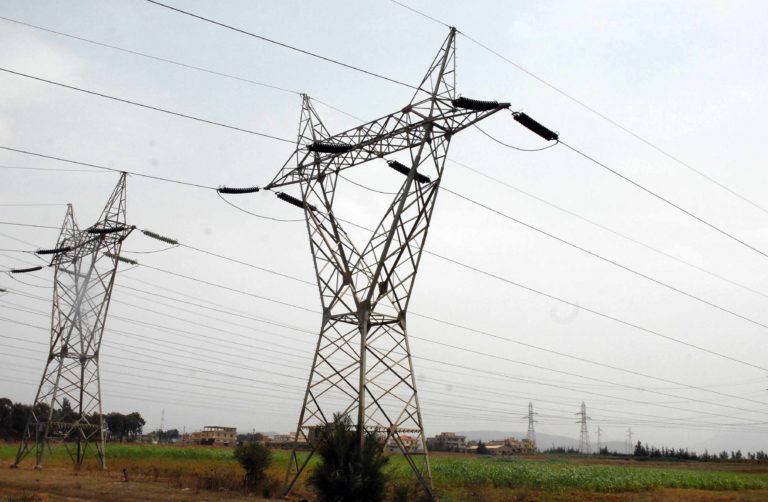