Eastern Tobacco Company announced the official prices of local cigarettes after the tax increase that was approved by President Abdel Fattah al-Sisi, but did not announce the prices of the locally manufactured international brands. 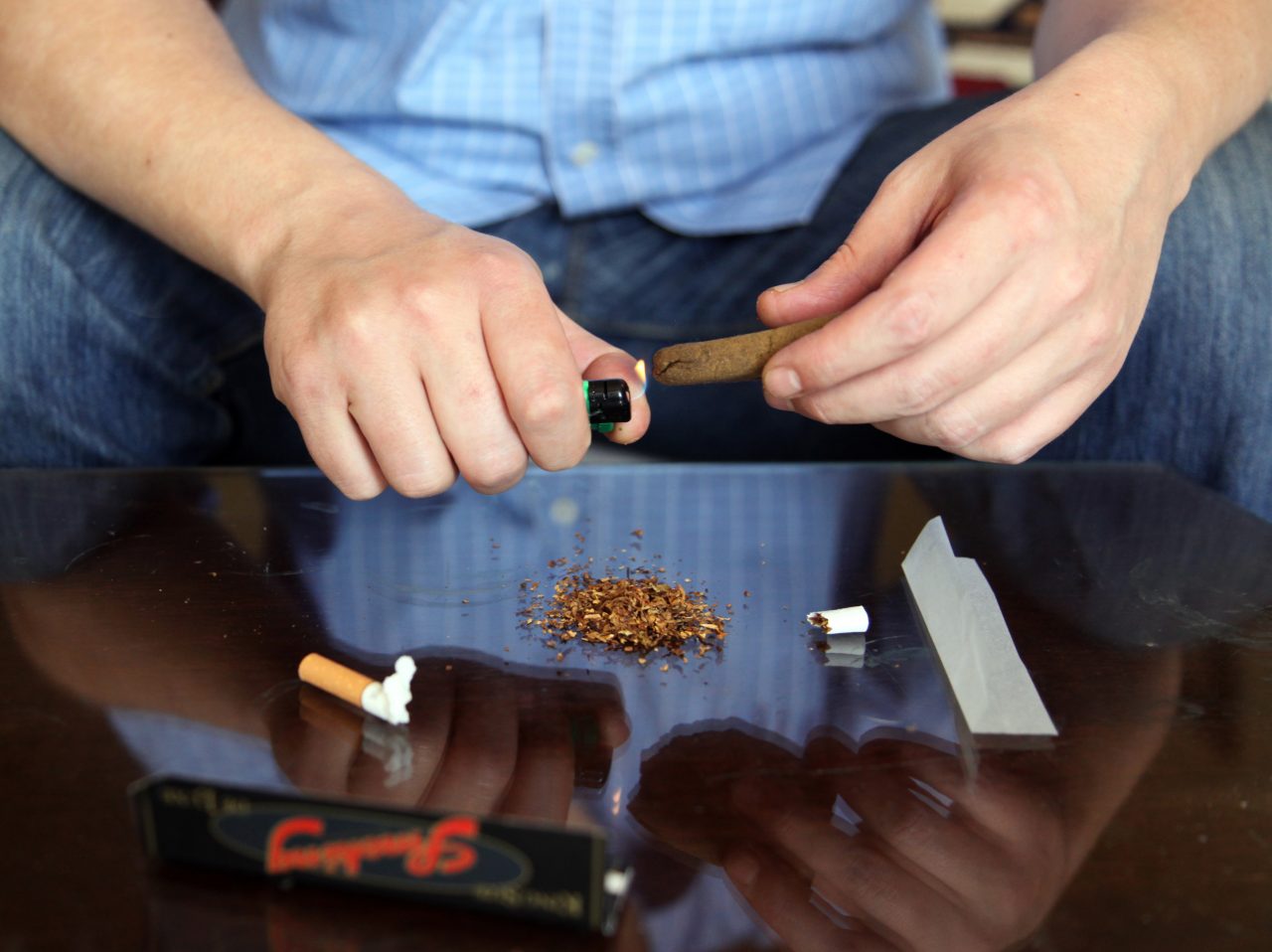