The Cairo Port Authority (CPA) announced in a press statement on Monday that parking prices for passenger cars at airport parking lots have risen by 100 percent, though old prices remain for airport employees and other cooperating parties so as not to put a financial burden on them.

The CPA, which manages the entrance gates at Cairo airport’s parking areas, stated that the increase would be applied according to the vehicle category, which includes private cars, buses, trailers and transportation cars.

According to the new prices., privately owned cars and taxis are going to pay LE 20 fees or the first three hours and LE 10 for each extra hour, while a full-day parking will cost LE 100.

Trailers and trucks will be charged LE 60 for the first three parking hours, paying LE 30 for every extra hour.

The CPA stated that the increase comes from the preparation and processing of installing new systems in the parking areas, as both phases will cost LE 30 million.

The decision of raising the fees also comes after an increase in the cost of maintenance and other services that installed at the airport gates. The CPA said that the prices of the parking areas were cheap compared to other parking prices at commercial centers.

“The price increase would not cause any problems with the passengers or the people picking or riding them to airport, and it will not be a financial burden as the cheapest flight ticket costs LE 8,” a source from CPA told the media.

New signs will be labelled on every parking tickets office with the new prices. 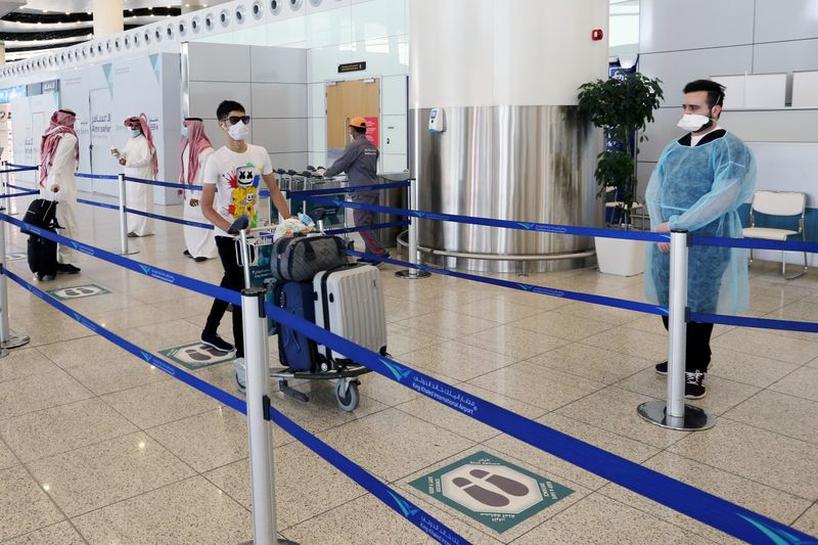 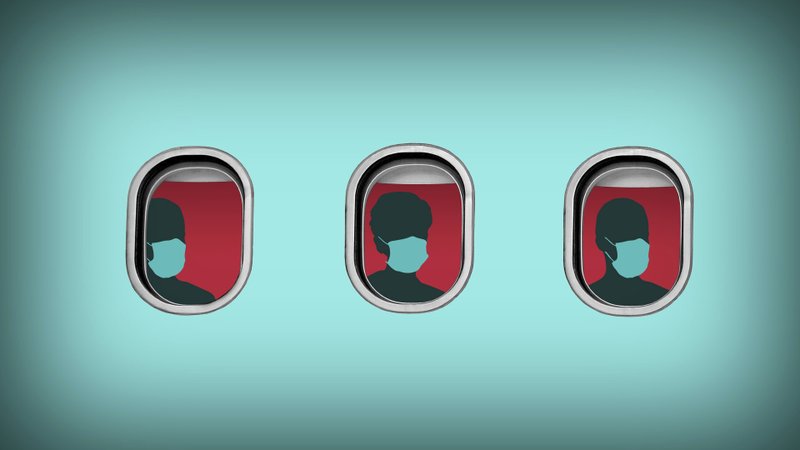 How risky is flying during the coronavirus pandemic? 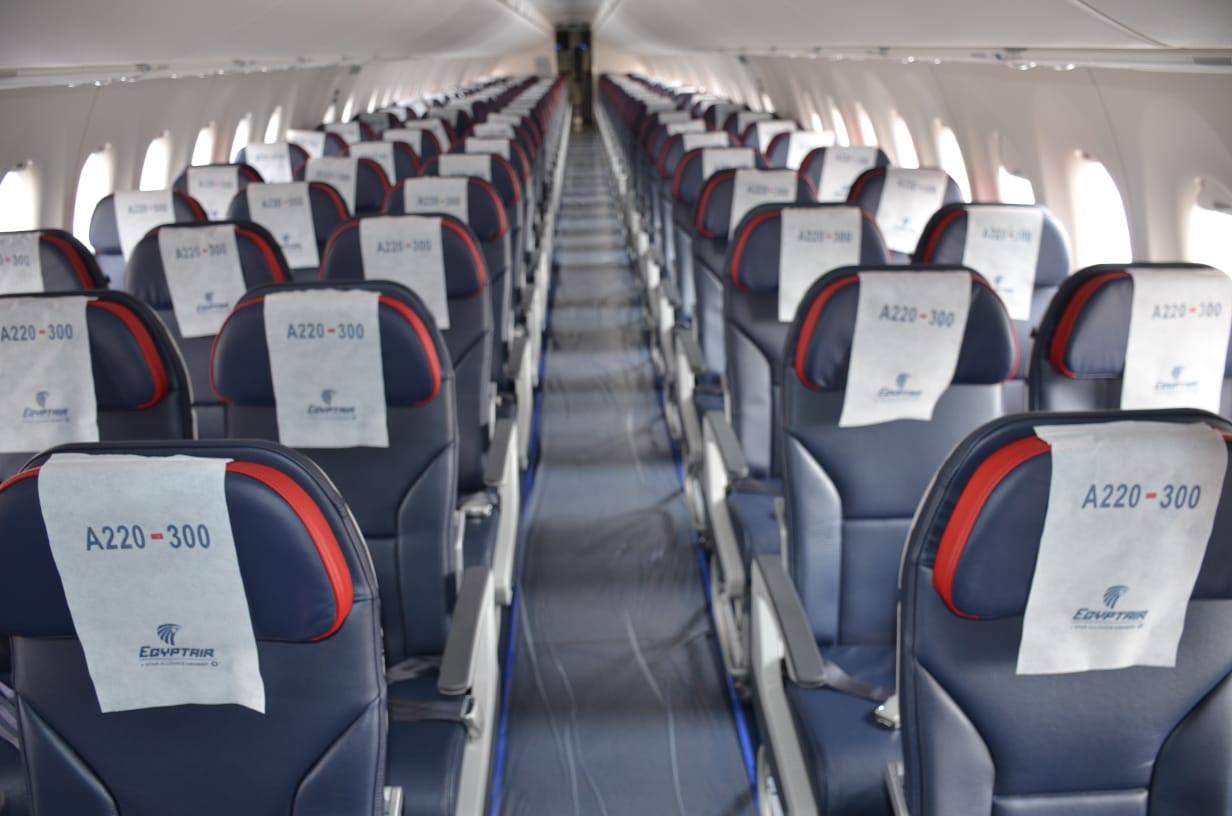