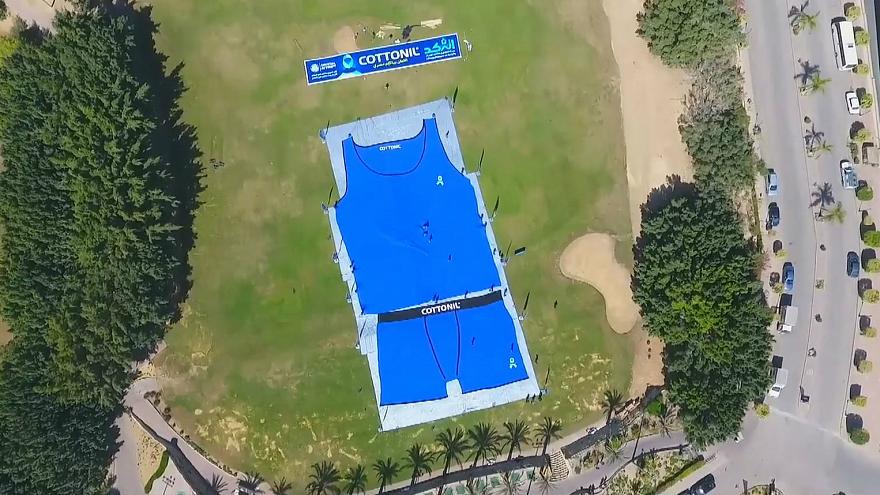 From performing the most two-finger push-ups with one arm in one minute, to breaking 10 plastic hangers in 4.60 seconds and manufacturing the largest cheese slice in the world, Egypt has been making it to Guinness World Records for some pretty impressive records. The latest of which was announced last Wednesday by textile company Cottonil, for manufacturing the largest underwear in the world.

The company added that its manufactured rubber band used in the underwear is two meters long, with a perimeter of 25 meters.

Owned by Bassel Samekia, a Syrian businessman, Cottonil has been the leading underwear and home-wear brand in Egypt since 1999. The company’s distribution network spans over 300 outlets around Egypt in addition to exports to Europe, the Middle East, and Africa. 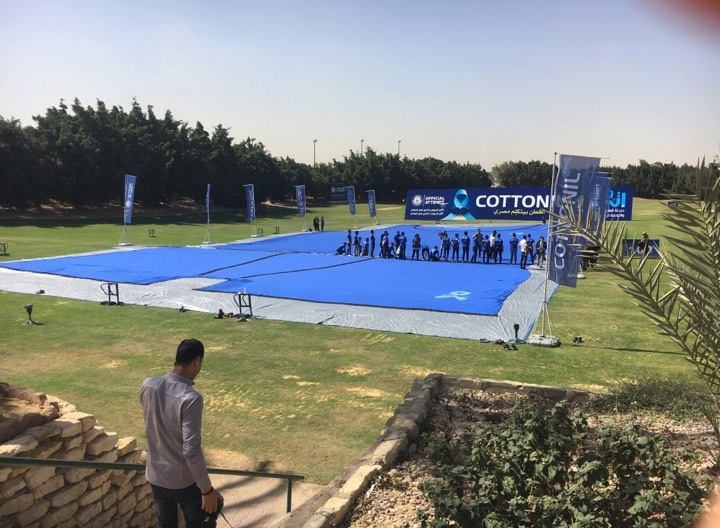