Facebook Twitter LinkedIn
For 50 years, the colorful wardrobe and personal belongings of Mexican artist Frida Kahlo were hidden away in a bathroom.
Her husband, muralist Diego Riviera, stored them after her death from pneumonia in 1954 at their Mexico City home, "The Blue House", stipulating that the room stay sealed until 15 years after his death.
It was. Rivera died in 1957 but the room remained unopened until 2004 when the Frida Kahlo Museum, housed in the couple's old home, began to catalog its contents and invited Ishiuchi Miyako to take photographs of the more than 300 items.
Those photographs are now on display in an exhibition in London, showing Kahlo's corsets, shoes, sunglasses as well as clothing she used to hide her disfigurement following polio and a devastating bus accident.
"I was pretty nervous when I came face to face with her things but … little by little it was like I could communicate with her," Miyako, who has previously photographed belongings of victims of the Hiroshima bombing, told Reuters.
"I saw the sense of sadness in her belongings, there was no one left to wear them because Frida died so long ago. It was the same sadness I saw left behind by the women who died in Hiroshima."
As a child, Kahlo suffered a bout of polio that left one of her legs thinner. At 18, she was in a bus accident that broke her spine in three places.
Her work – mainly self portraits – celebrates Mexican tradition and is known worldwide for its depiction of female experiences and form.
Miyako's photographs document the traditional dresses that Kahlo, a strong supporter of Mexico's traditional culture, chose to hide her disfigurement as well as her prosthetic leg, adorned with Chinese embroidery and a small bell.
The Japanese photographer spent three weeks taking the pictures, which have also been published in a book.
"I didn't know very much about Frida. Of course I'd read some books, but when I saw her belongings they were completely different from what was written about her," Miyako said.
"I feel like in some way I was communicating directly with Frida herself."
Kahlo, whose life was also fraught with tumultuous affairs, including with Leon Trotsky and Josephine Baker, died at 47. The show at the Michael Hoppen gallery runs until July 12.
Tags
artist bathroom Frida Kahlo London museum 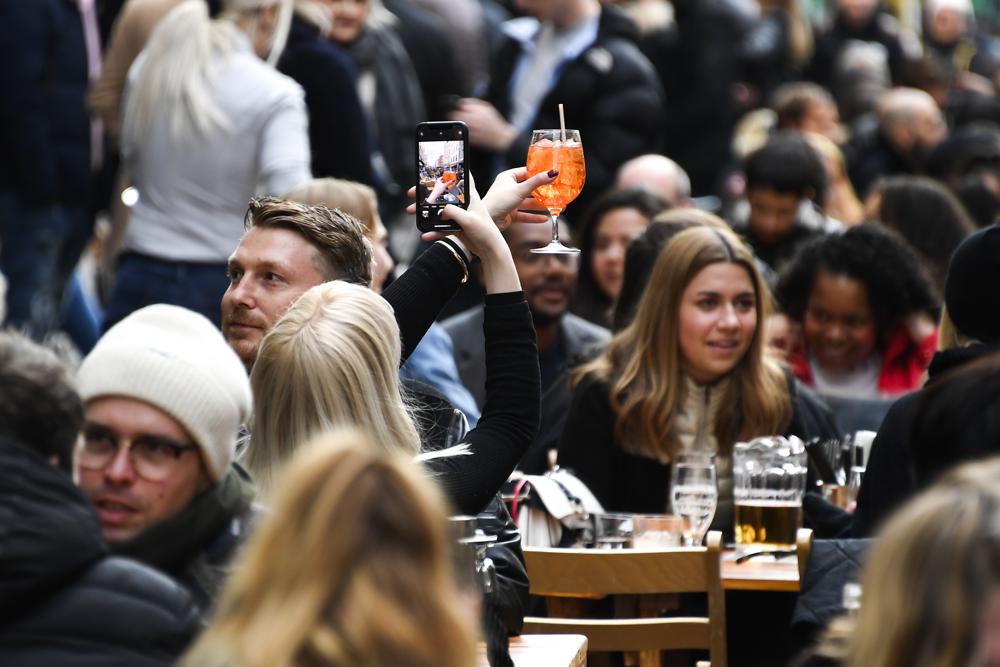