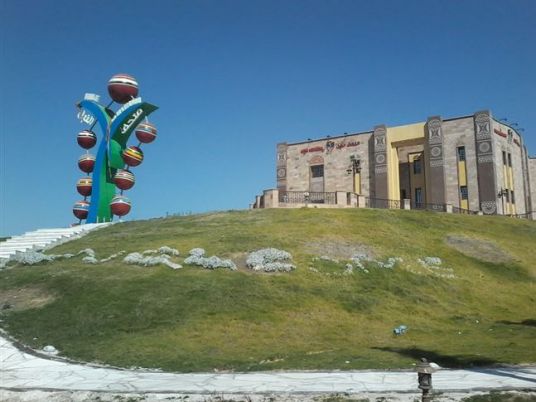 Prime Minister Sherif Ismail opened on Sunday the Nile Museum in the southern province of Aswan, a LE82 million project telling the history of the Nile River and projects implemented along its banks.
The event was attended by Irrigation Minister Hossam Moghazi as well as Arab, African and European ambassadors.
The inauguration coincides with the province’s national day celebrations and the anniversary of Egypt’s High Dam, Ismail said in press statements, adding that the museum hosts a whole section with memorabilia of the dam’s history, including photos, construction blueprints and documentary films of the project.
The museum, a three-story building on 146,000 meters of land, exhibits antique items that tell of the Nile River’s history and photos marking the history of the river’s projects and the development of irrigation techniques since Ottoman rule.
Sections are allocated within the museum for the eleven Nile Basin countries to exhibit their historical, Nile-related items. It also includes a conference hall and a library.
Edited translation from Al-Masry Al-Youm