The Cabinet said in a statement Thursday that cleaning the graffiti off the walls on Mohamed Mahmoud Street near Tahrir Square "is contrary to [the Cabinet's] will to commemorate the revolution."

The statement pointed out that Prime Minister Hesham Qandil said the square should be turned into a space worthy of the revolution’s martyrs and its symbols.

According to the statement, "Prime Minister Hesham Qandil calls on artists and painters and others to turn Tahrir Square into a space worthy of the martyrs of the revolution in order to become a symbol of the Egyptian revolution. He called for it to become a platform for freedom of opinion through wall paintings and graffiti, which reflect the spirit of the 25 January revolution, and the principles and aspirations of the Egyptian people."

Employees of the Cairo Governorate local council, with the protection of the police, removed the colorful graffiti painted on the walls of the American University in Cairo (AUC) late Tuesday night. A few days earlier, on Saturday, police dispersed demonstrators against the anti-Islam film, burning tents, and evicting vendors. Since then workers have been doing renovation work on the square, planting grass and trees. 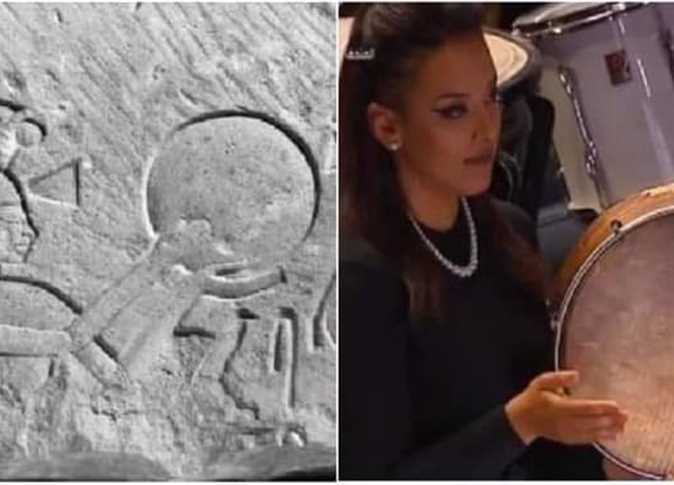 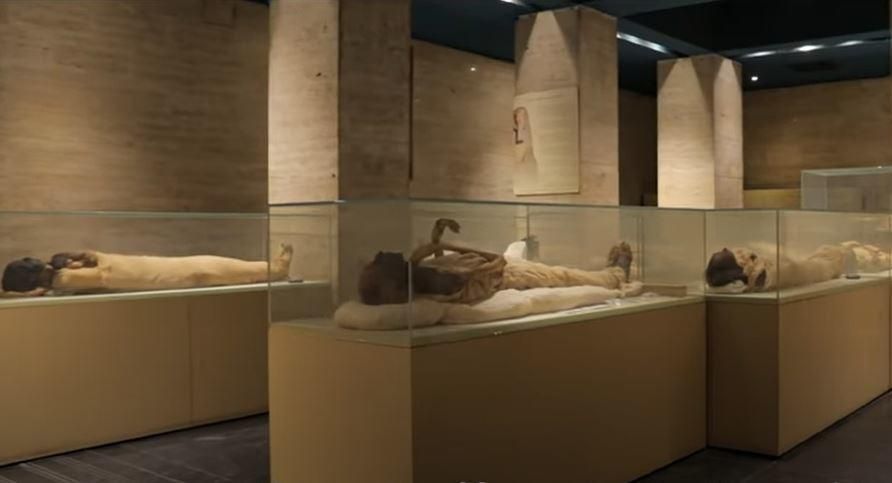