Just over ten years ago, before the illness that took his life yesterday had sapped his body’s strength, I had the opportunity to meet with Pope Shenouda III, the patriarch of the Coptic Orthodox Church. It was September 2001, only a matter of days after the September 11 attacks, and I was in Egypt beginning a year’s worth of dissertation research. My father had opted to travel with me, to help me settle into the rhythms of life in Cairo. I was delighted with this, not so much for the advice he could give about the year ahead, but because — as a prominent diaspora Copt — he could work his connections to secure a meeting with the patriarch. At the time, this seemed the only way that I could possibly secure access to the virtually untapped patriarchal library, whose contents would pave the way to not only a brilliant dissertation, but a career’s worth of research.

The initial attempts to secure such a meeting were hardly promising, with calls traded on a daily basis to no avail. By the time my father’s departure was only days away, we opted to travel to Alexandria for a brief holiday, convinced that the meeting would not happen. To this day I recall the moment the much-anticipated call came finally through, informing us that an audience with the patriarch would be possible the following day, prompting us to jump on the next bus for Cairo.

As our cab wound its way toward Abbasseya and the patriarchal residence, we were both nervous. Dressed ‘to the nines’ despite what seemed like 100-degree heat, I sweated profusely as my father chatted away with the driver. When we arrived at the compound that encompassed both the patriarchal residence and the Coptic cathedral, the cab driver, convinced we were VIPs, waved away the police and the guards and brazenly drove us straight to the door of the residence.

I was quite familiar with the compound already: Five years prior, while working on an undergraduate thesis on Coptic-Muslim relations in Egypt, I had waited for hours upon hours at the residence, in the hope that the patriarch might share a few words with me on the topic. But apart from a few furtive glimpses inside the reception room, I had had no luck. This time would be different. We were ushered quickly into the presence of man of whom I had read at great length for a matter of years. And he proved extraordinarily generous with his time, regaling us with stories of his 1970s confrontations with late President Anwar Sadat for hours. By the end of our session, I was struck by the irony of the situation — those five years earlier, when I was researching the 1970s, I would have given ‘an arm and a leg’ to discuss Sadat with Pope Shenouda. But now, looking for permission to research the 19th century in the patriarchal library, I was granted the interview I had long wanted — but still denied the patriarch’s sanction to enter his library.

This episode is, to my mind, emblematic of the Coptic Orthodox Church and the challenges it faces in a post-revolution and, now, post-Shenouda era. The church is a literally ancient institution that is viewed by countless Copts within Egypt as the last bulwark against the “Islamization” of Egyptian society. Accordingly, the vast majority of Copts hold both the church as an institution and the church hierarchy dear, not least at a moment of apparent threat, with the Muslim Brotherhood politically ascendant and the Maspero massacre of last October still fresh in their minds. But the church is likewise a virtually impenetrable institution whose affairs are utterly opaque and administered in a strictly hierarchical fashion. In this respect, the church bears a strong resemblance to the Egyptian state, as the hierarchy of the church does to the Supreme Council of the Armed Forces.

It was thus no great shock to read the utterly insulting reactions from various revolutionary forces on Twitter to the patriarch’s death. One ventured so far as to declare: “All Coptic Christians should celebrate the death of the Stooge Shenouda III. He represented the #NDP & #SCAF rather than Copts.” The protesters in Tahrir will clearly not soon forget the patriarch’s support for Mubarak during the 18-day uprising, nor should they.

However, neither should they forget the vehement stand Shenouda took against the state throughout the 1970s. As Anwar Sadat funded Islamist organizations on university campuses throughout Egypt, Shenouda organized conferences to protest efforts to marginalize Copts through the Islamization of Egyptian society. Indeed, so vigorous were his efforts that they ultimately earned him house arrest at the Monastery of Saint Bishoy — a punishment that was not lifted until January 1985, well after the rise of Sadat’s successor, Hosni Mubarak.

As the leader of a minority community, Shenouda was always faced with a dangerous balancing act: Just as he sought to strengthen the church from within to respond to threats from without, he was faced with calls for greater openness and transparency in the administration of the church from fellow Copts. Ultimately, the pope resorted to a conservative social agenda, a hierarchical administration and an alliance with the authoritarian state to ensure the security of church and community. These particular choices may be a matter for regret, but the purposes of the patriarch are not. It is my hope that, while Shenouda saw a path to security through conservatism and hierarchy, his successor will forge a path to security for Egypt’s Christians through openness and transparency.

Paul Sedra is an associate professor of history at Simon Fraser University.

This article was originally published on Jadaliyya. 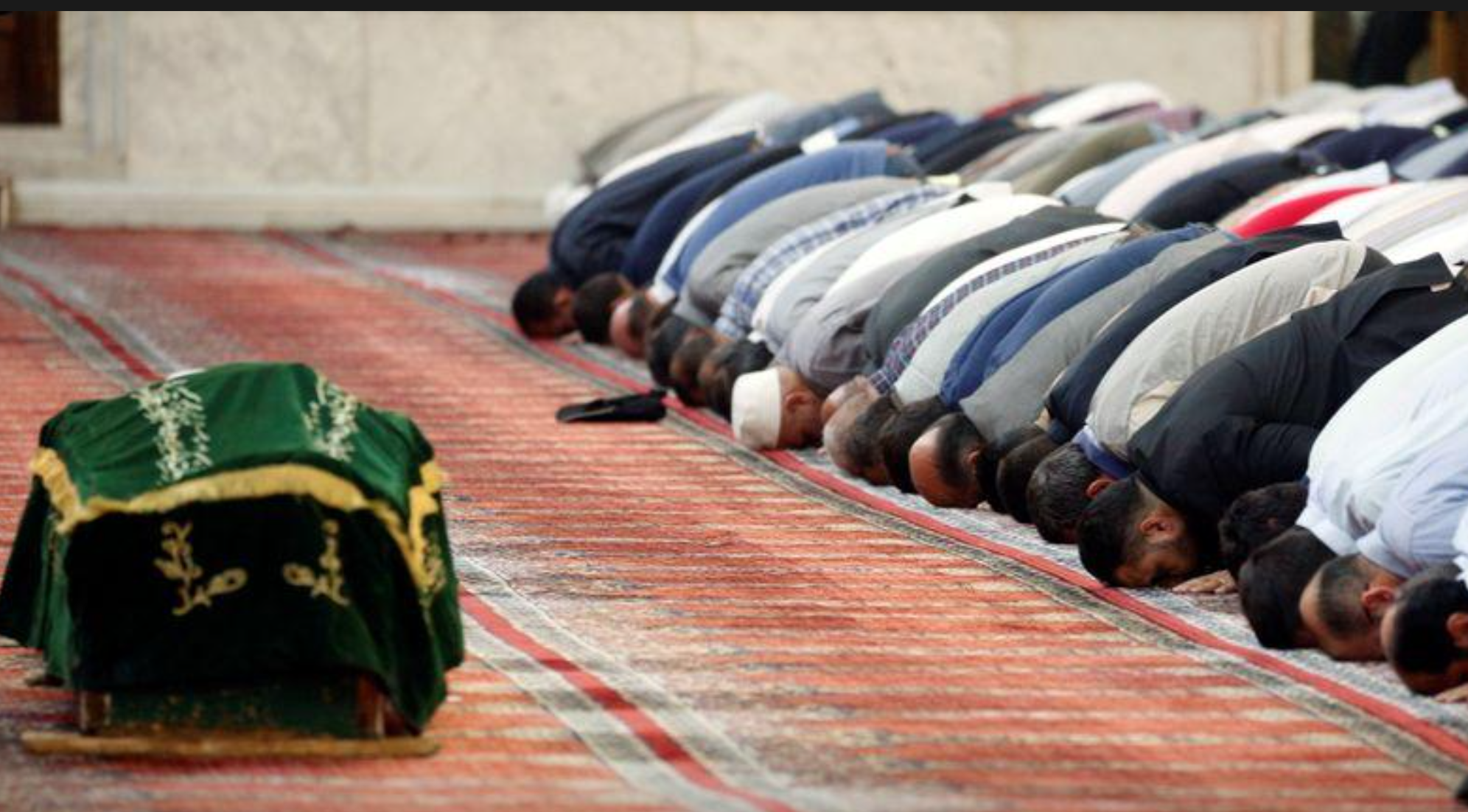