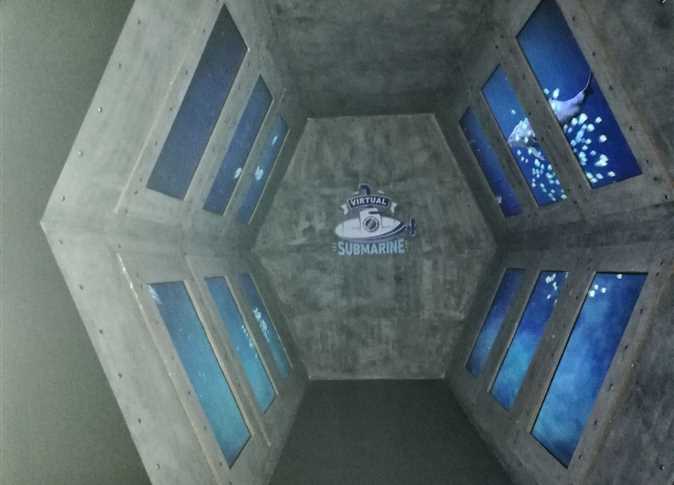 Red Sea Governor Ahmed Abdullah opened a museum to showcase sealife in the Red Sea, on Wednesday, according to a statement by the Hurghada Environmental Protection & Conservation Association.

The museum will also demonstrate the human, cultural and biological diversity of the governorate, the statement added.

The museum’s first two sections are devoted to human culture and diversity, including the immigration of early humans from the Horn of Africa to the Nile basin, as well as the region’s geological history.

The museum’s third section showcases a variety of marine and wild creatures, while the third focuses on the marine ecosystem, and its relationship to the land.

The museum’s fifth section presents rare creatures from the governorate and the sea.

The museum will also aim to help researchers conduct environmental studies in the Red Sea, and its distinctive marine creatures.