Authorities found a large amount of ammunition, heavy-weapon projectiles and rocket-propelled grenades on a mountainous route in Fayed, located northeast of Cairo.

Fayed Investigation Police Department had received information that a group of Bedouin men had prohibited firearms and ammunition that they hid in the Desert Mountains, according to an Interior Ministry statement released Monday.

Authorities took all legal actions necessary and referred the incident to the prosecution, according to the statement.

Media outlets have reported that weapon smuggling across the Egypt-Libya border has increased since the overthrow and killing of Libyan leader Muammar Qadhafi last year.

In May, security forces confiscated 40 ground-to-ground missiles and 17 rocket-propelled grenades, potentially for use in attacking armored vehicles and tanks. 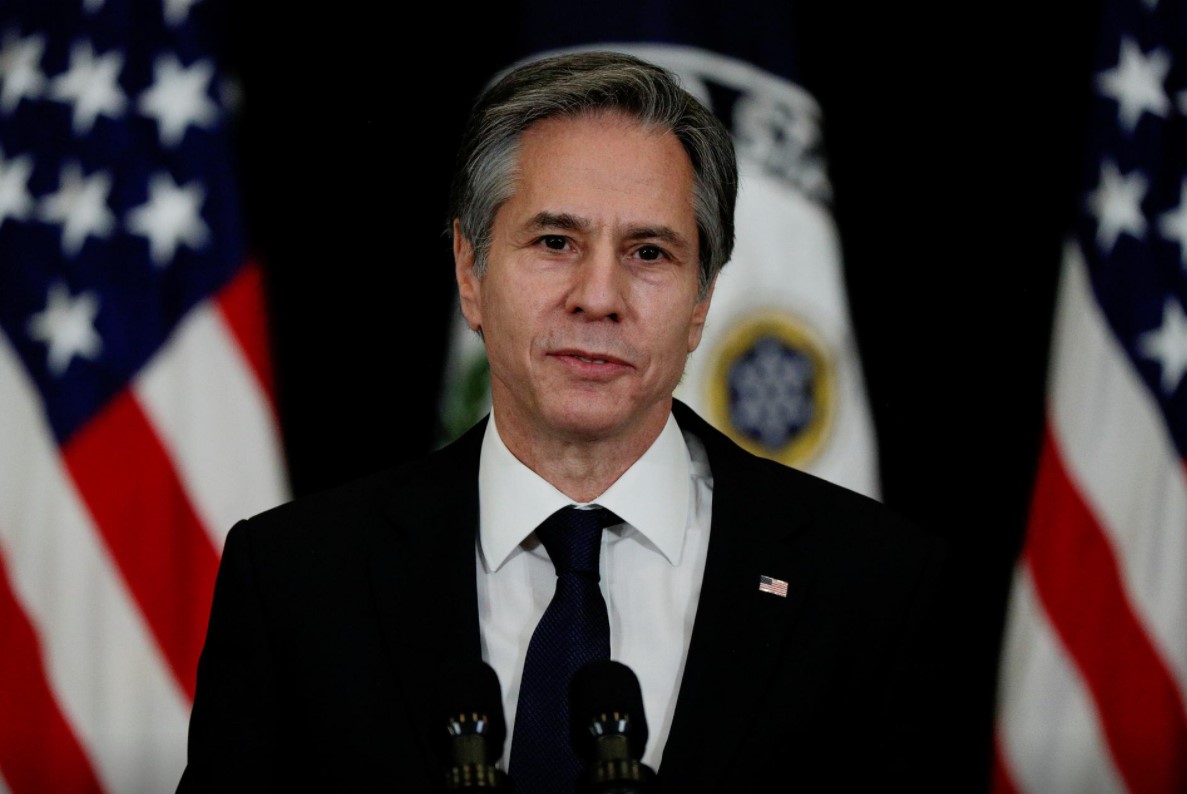 Blinken says Turkey, others, should refrain from new purchases of Russian weapons