A scholar named Solomon Schechter traveled to Cairo 120 years ago to do what so many Western explorers, scholars and archaeologists had done before and have done since: to unearth a treasure trove of fragments of the past, and take them back to Europe to be studied and preserved. But while “Sacred Trash: The Lost and Found World of the Cairo Geniza,” by Peter Cole and Adina Hoffman, tells the tale of yet another spiriting away of a piece of Egypt’s wealth of ancient history, the Geniza, it also tells of years of meticulous and devoted scholarship, and sheds light on an era of Cairo’s history that is long forgotten.

On a visit to the Ben Ezra Synagogue in Coptic Cairo today, the Geniza’s hiding spot is not hard to find. Just up on the top left corner of the synagogue’s back wall is a two-foot square opening. The unassuming hole leads to the small attic chamber where Schechter spent months, breathing in dust and slowly, carefully packing up the Geniza’s long-hidden scraps of poetry, personal letters, marriage certificates, divorce decrees, receipts and philosophical arguments that date as far back as 1000 years to bring back to Cambridge.

The Geniza has yielded many works of scholarship on Jewish cultural and religious history, as well as important works of poetry, and its history has been chronicled before in other books. But perhaps authors Hoffman and Cole approached the project because they knew they could do it better than those who came before them.

Cole, an acclaimed poet and translator, and his wife Hoffman, an essayist and author of several books, also run a small publishing house, Ibis Editions, which puts out small volumes of translated Hebrew, Arabic, Greek and French literature of the Middle East. They are not historians, rather they are interested in stories and people, and they have chosen the scraps of ancient paper that constitute the Geniza as the anchor of a broad narrative, which weaves together a cast of eccentric, charismatic, obsessive and hermetic scholars, their stories being revealed by the Geniza itself.

The word “Geniza” is, according to Hoffman and Cole, a “barely translatable Hebrew term,” derived from the Persian “ganj”, sometimes translated as “hoard.” “Geniza” has a meaning that oscillates around the idea of concealment and preservation, and eventually came to refer specifically to a place where any “damaged or somehow dubious holy book would be ritually entombed.” That definition in turn broadened to encompass not only strictly sacred texts, but any kind of obsolete missive that mentions the name of God.

Found amid the scraps of the Geniza were documents outlining an ancient sect of Judaism, Karaism, whose philosophy and tradition, exposed through letters exchanged between scholars and philosophers busily labeling each other heretics, diverge drastically from the strains of Judaism that prevail today. The Geniza also revealed poetry from the “Golden Age” of Hebrew literature in Spain, along with correspondences from those poets, helping scholars to better understand that important era.

But some of the most fascinating bits of information that flowed from the Geniza were simple documentations of quotidian interpersonal travail. A collection of correspondences tell the story of a man named Toviyya, whose Christian wife left him as he devoted himself to Karaism. Court depositions and business notes tell the story of a rich divorcee named Wuhsha, the child she had out of wedlock, and her attempts to secure a future for him.

“Sacred Trash” traces the paths of the many scholars who have come in contact with the documents from the Geniza. One of the more notable, S.D. Goitein, devoted himself particularly to the study the bank receipts, memos and lists that others put aside, eventually resulting in the seven-volume text, “A Mediterranean Society.” He described the society he was piecing together as one in which religions and ethnicities mixed in relative harmony. As he wrote, “The Geniza reveals a situation very similar to that prevailing today in the United States … There were many neighborhoods predominantly Jewish, but hardly any that were exclusively so.”

Hoffman and Cole write, “The historical figures who interested [Goitein] most … were those whose lives emerged from the fragments that earlier scholars had brushed aside as … without worth.”

The scholars of Jewish history who collectively uncovered the Geniza are portrayed by Hoffman and Cole as academics whose zeal and tireless work ethic endowed them with an Indiana Jones-like heroism, able to see past the doubters and through exhaustive effort dig out invaluable information from stacks of scraps. The authors entreat their readers to perceive the work of these researchers with a sense of excitement equivalent to that which would accompany the discovery of a tomb full of buried gold and jewels.

Harnessing the work of those academics, as well as their personal stories, “Sacred Trash” delves deeply into Jewish theological scholarship and cultural history, and makes clear the importance of the contribution to this field made by the Geniza.

But the book is also about Cairo and the history of this region. Goitein’s “Mediterranean Society” was centered here, and is a part of the long, diverse and ever-changing history of this ancient city so full of secrets. As a cohesive narrative of so many years of scholarship, “Sacred Trash” brings a new pantheon of stories to the many-thousand-year-old legacy of Cairo and its surroundings. 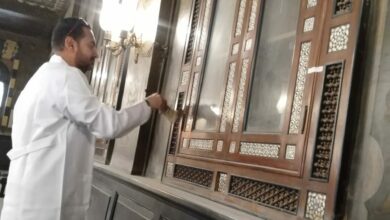 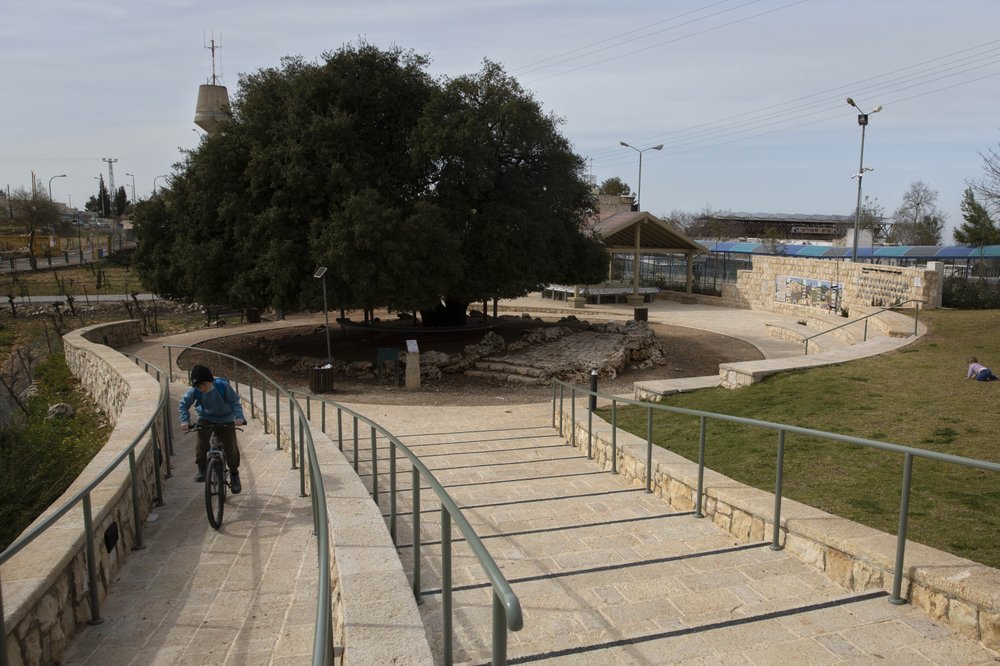