DUBAI (Reuters) – Saudi Arabia has deposited $250 million into the central bank of Sudan to support its financial position, the Saudi Finance Ministry said in a statement on Tuesday.

The deposit is part of a package with the United Arab Emirates worth $500 million announced in April. Both countries pledged an overall $3 billion in aid, with the rest going toward fuel, wheat and medicine.

The deposit is not a grant to Sudan but rather a loan, a Saudi finance ministry official told Reuters later.

It is aimed at alleviating pressure on the Sudanese pound and achieving stability in its exchange rate, the ministry said.

In April, mass protests led the Sudanese army to topple longtime President Omar al-Bashir. But Sudan’s economy is still haunted by Bashir’s legacy – the penalties imposed for his support of militant groups and for the offensive he launched to crush rebels in the western region of Darfur.

Since Sudan is still listed by the United States as a state sponsor of terrorism and has $1.3 billion of IMF arrears, it is unable to tap the International Monetary Fund and World Bank for support. Sudanese banks have struggled to re-establish correspondent relationships with foreign banks. 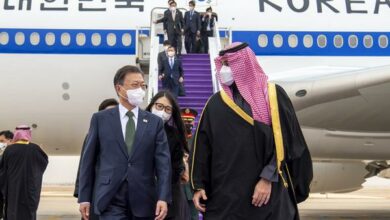 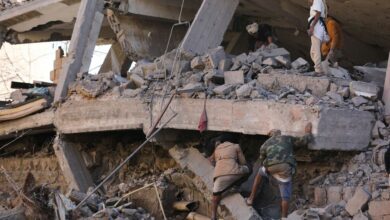 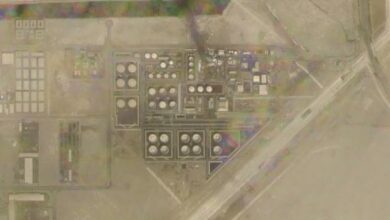 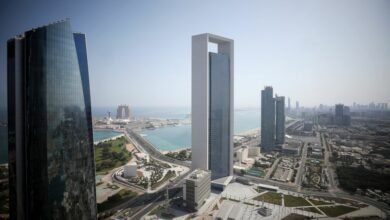