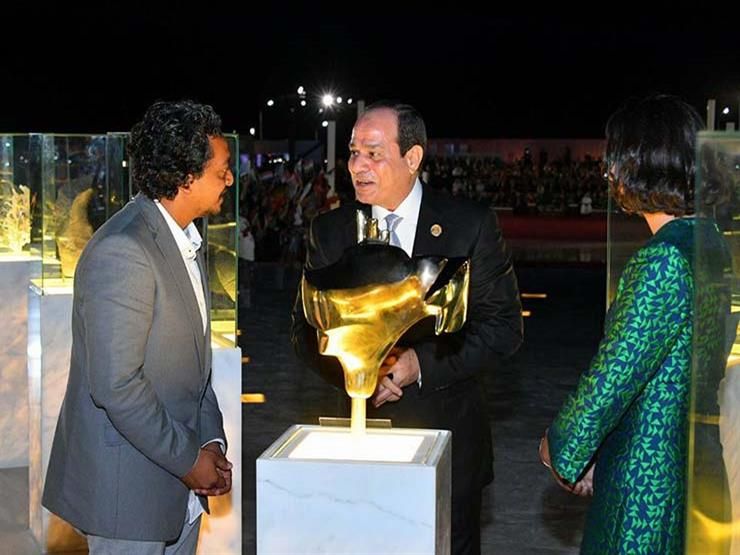 President Abdel Fattah al-Sisi has inaugurated the Reviving Humanity Memorial, shortly after opening the second edition of the World Youth Forum (WYF) 2018, in Sharm al-Sheikh, which runs from 3-6 November.

The memorial is a celebration of peace, creativity and development.

Sisi will participate at several sessions, including the “Role of world leaders in building and sustaining peace”, “Agenda 2063: the Africa we want”, and a simulation of the Arab-African Summit.