Facebook Twitter LinkedIn
Official sources within the Popular Trend political party have said that their leader, Hamdeen Sabbahy, held a closed meeting on Saturday with Younis Makhyoun, leader of the Salafi Nour Party, and Yasser Borhamy, vice president of the Salafi Daawa, and succeeded in persuading them to support the appointment of Mohamed ElBaradei as prime minister.
Speaking on condition of anonymity, the sources said that all parties agreed to put aside their differences during the transitional phase so as to comply with the demands of the revolutionary forces, especially those of the Tamarod movement, and to avoid any divisions.
The sources added that the presidency was informed of the agreement.
The presidency had earlier announced ElBaradei's appointment as prime minister. The Nour Party had originally consented to his appointment, but the announcement was later revoked when the party changed its mind, which had raised speculation that they were coordinating with the Brotherhood.
Both Makhyoun and Borhamy have said that they adhere to Article II of the Constitution and warned against making any changes to it.
Edited translation from Al-Masry Al-Youm
Tags
Borhamy Makhyoun Sabbahy 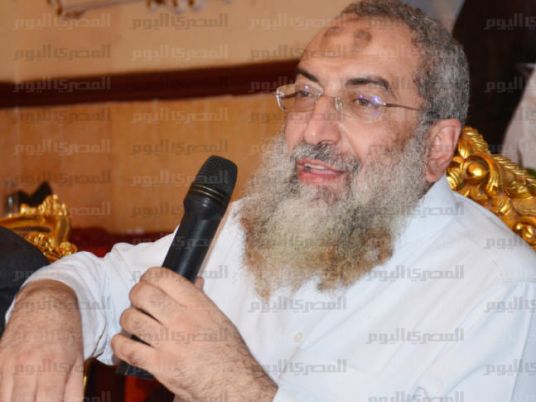