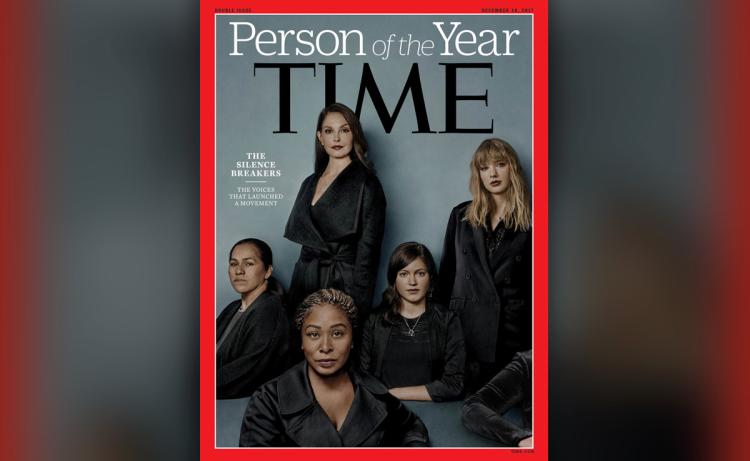 Time’s shortlist for Person of the Year is here.

Among the finalists are one of the world’s most notorious leaders, the women behind the year’s biggest cultural reckoning and – whether he wants it or not – President Trump.

Trump, who was named Person of the Year in 2016, was nominated again after a tumultuous first year in office. Two weeks ago, he claimed to have turned down an offer for this year’s honor. Time says that’s false.

The magazine nominated North Korean leader Kim Jong Un, whom Trump has nicknamed “Little Rocket Man” and who has overseen ballistic missile tests that have raised fears of a nuclear confrontation. 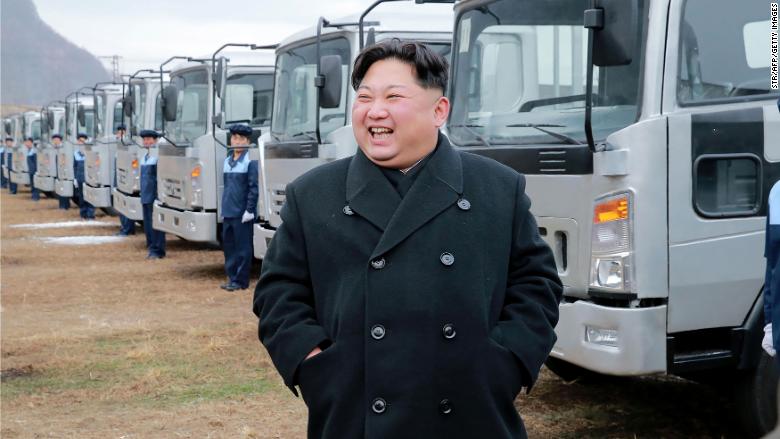 Also on Time’s list is Robert Mueller, the special counsel probing the Trump campaign’s possible ties to Russia. His investigation has resulted in charges against four people tied to the campaign, including former Trump adviser Michael Flynn. 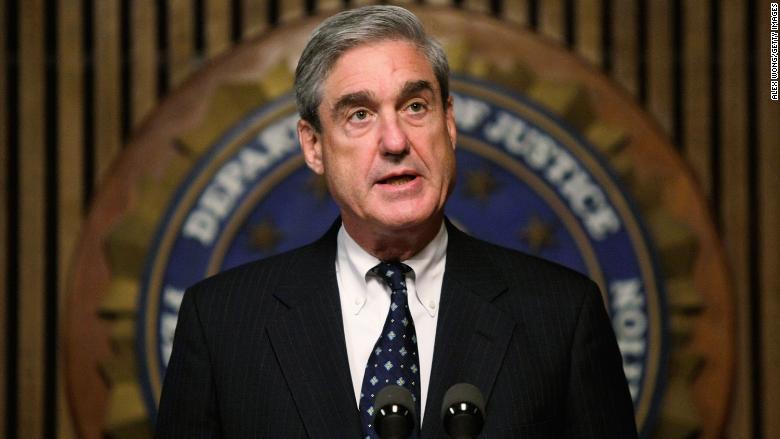 Two of the 10 nominees are groups, not individuals.

The #MeToo movement represents the people, mostly women, who have fueled a worldwide discussion about sexual harassment and assault. The hashtag took off last month when a slew of high-profile men were publicly accused of sexual misconduct.

Time also named the Dreamers – young adults whose legal status in the United States was put in limbo this year. The undocumented immigrants, who were brought to the country as children, are at risk of deportation if the government’s Deferred Action of Childhood Arrivals program ends next year.

The magazine gave a nod to Saudi Arabia’s Crown Prince Mohammed bin Salman, who has shaken up the Middle East with promises for a “more moderate Islam” and last month’s shocking anti-corruption crackdown on Saudi officials and princes.

And Chinese President Xi Jinping, one of the world’s most powerful leaders, was nominated, as was Amazon CEO Jeff Bezos, who this year became the richest man on the planet.

Two other picks are significant names in sports and pop culture.

Quarterback Colin Kaepernick started a movement when he took a knee during the National Anthem last year to protest racial injustice. Other players followed, and President Trump supercharged the controversy. 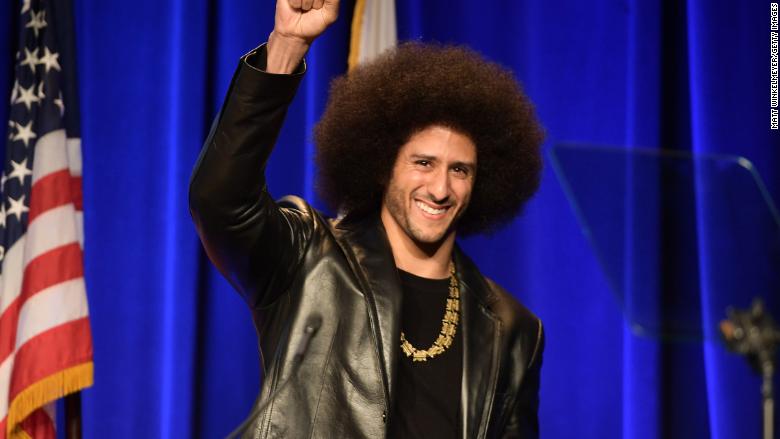 Patty Jenkins, meanwhile, directed one of the year’s biggest movies. The box-office smash “Wonder Woman” was hailed as a meaningful step forward for the representation of women in media. 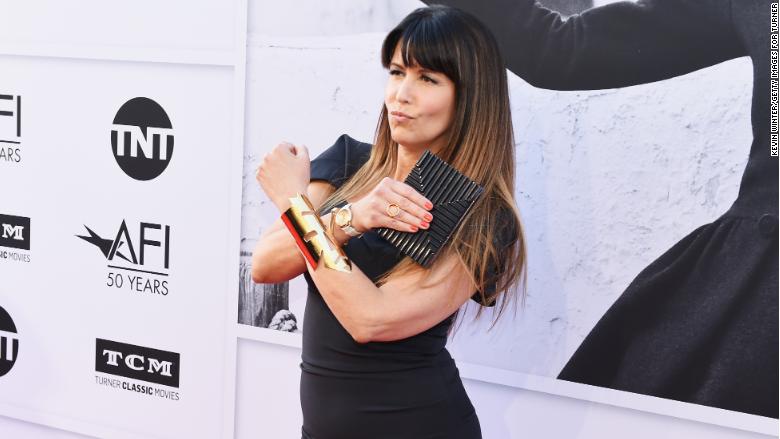 Time has been selecting the year’s most influential person, group or idea since 1927. Its choices have included nearly every US president, Adolf Hitler, Ayatollah Khomeini, Mahatma Gandhi and Pope Francis, along with groups like the “Ebola fighters.” The title was changed in 1982 to “Machine of the Year” for the computer.

The magazine will announce its 2017 pick Wednesday morning.

NFL owners speak out in support of players, against Trump

Trump tweet raises questions about why he fired Flynn